Lamichhane gets No 1 jersey from Daredevils

Kathmandu, March 22 Member Secretary of National Sports Council Keshab Kumar Bista and CEO of Delhi Daredevils Hemant Dua unveiled national team cricketer Sandeep Lamichhane’s Indian Premier League jersey at a programme today. The 17-year-old legspinner became the first Nepali cricketer to make it to the Indian Premier League when he was snapped up by Daredevils in the auction for the base price of Rs 3.2 million in January. Lamichhane is the only cricketer from Associate nations to make it to this season’s IPL. He was later bought by St Kitts and Nevis Patriots for $5,000 for the Caribbean Premier League. The Prime Minister’s Office had yesterday confirmed that PM KP Sharma Oli would unveil the jersey but he avoided the programme citing health issues. Youth and Sports Minister Jagat Bahadur Sunar, who was approached later on, assigned NSC Member Secretary Bista to unveil the jersey. Member Secretary Bista thanked the Delhi Daredevils team for picking up Lamichhane in the squad. “He has become an international hero and we need players like Lamichhane,” Bista said. Lamichhane said he chose the No 1 jersey as he always wanted to be the number one cricketer. “I had asked for No 25 as that was the birth date of my niece, who is no more in this world, and I wanted to dedicate that to her. As that was not available, I chose No 1 which is the birth month of my niece. And also because I always wanted to be the No 1,” said Lamichhane. Asked about his chances of featuring in the IPL matches, Lamichhane said the team’s victory was more important. “Whoever plays in the field or sits on bench, what matters is the team’s win. If I get a chance to play, I will give my best,” he added. Daredevils CEO Dua said they wanted Lamichhane to become the No 1 leg-spinner of the world in future. “That’s why we gave him the No 1 jersey,” he said. Asked about the rumours that Lamichhane was picked up to cash in on cricket’s virgin land, Dua said: “We do not want to undermine his talent by saying that. That’s not true. He was picked up purely on the basis of his talent,” said Dua. “We understand that the whole Nepal wants him to play but at the end of the day that is the decision of the coach and captain. There will be the lots of practices and we are starting training from March 27. So we will have good 10 days before IPL and everyone will have a fair chance to play practice matches and showcase their talent,” said Dua. “The best eleven will come out on ground and Lamichhane rightly said that the team should win. There can’t be better coach than Ricky Ponting, who has won the World Cup thrice and IPL twice. He is a champion in a way. And we have Gautam Gambhir, winner of the World cup for India and also the IPL champion, as a captain. Both of them are known for encouraging youngsters. So for Lamichhane, sharing dressing room with lot of big players is a great platform. I am sure, when he comes after IPL, he will be a much better player and bigger player for Nepal,” he added. 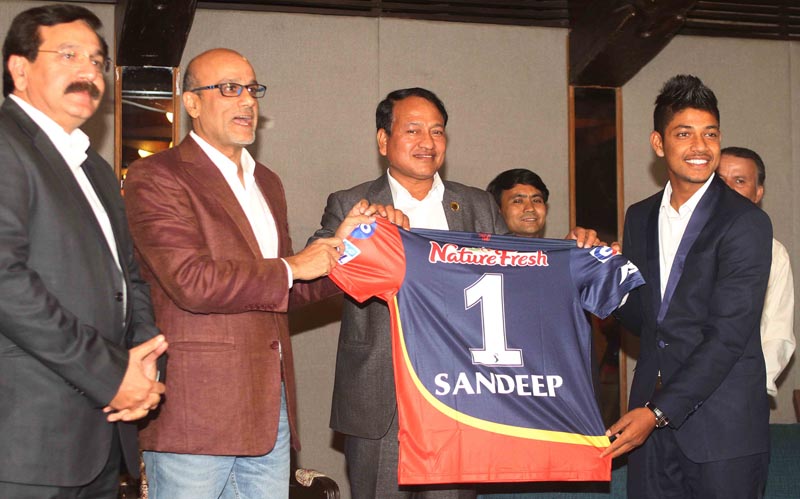 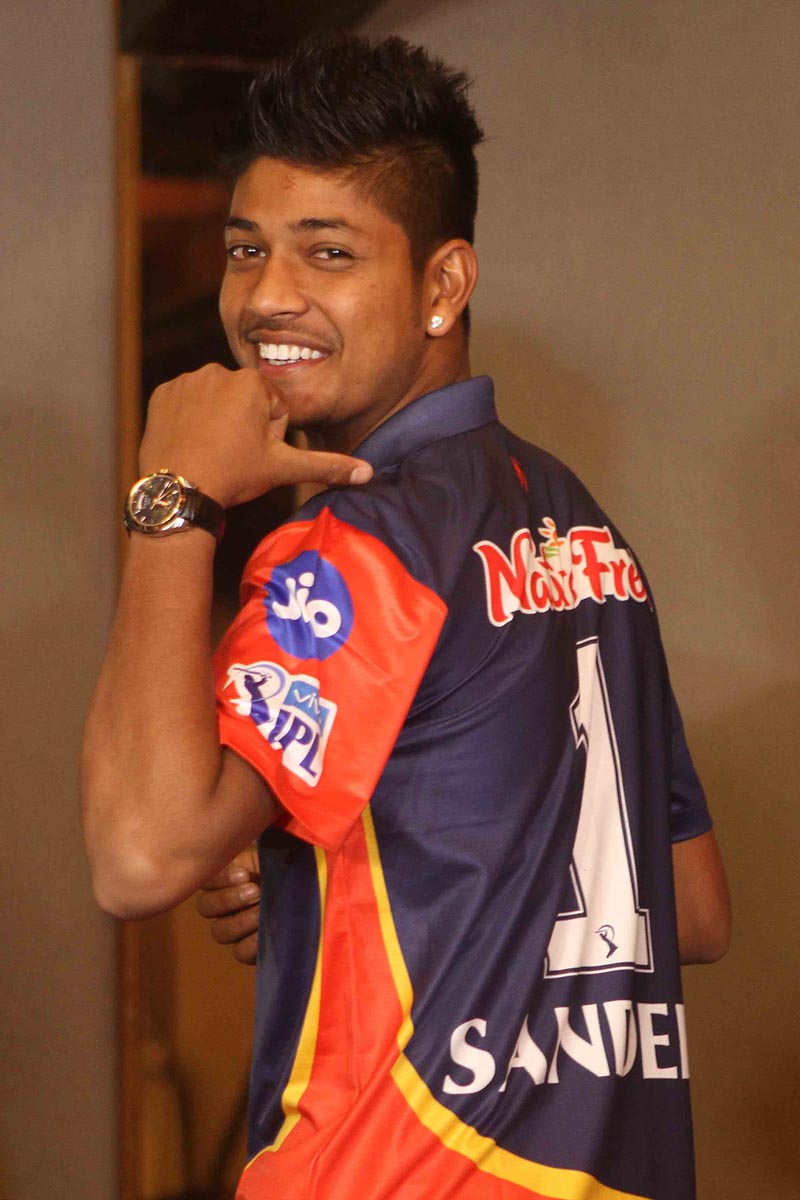