Manchester City's Stones keen to test himself against Messi 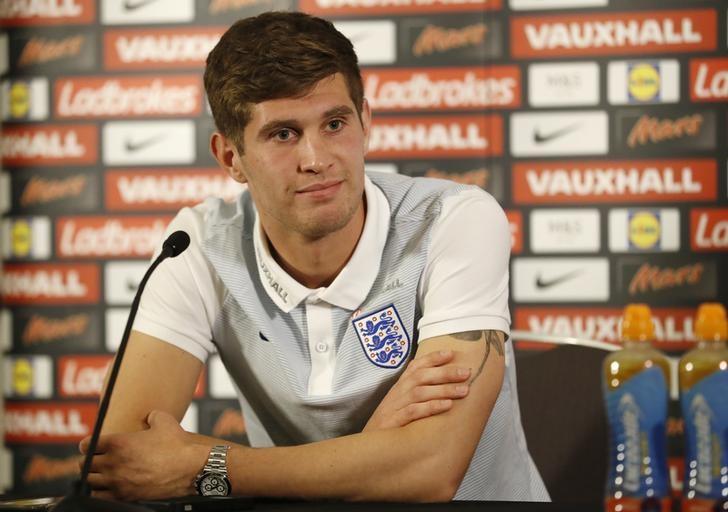 England's John Stones during the press conference. Reuters
Manchester City defender John Stones is relishing the prospect of coming up against "the best player in the world" in Lionel Messi when they face Barcelona at the Nou Camp in the Champions League on Wednesday. "He's one of a kind," Stones told British media. "I think we, as footballers, appreciate it even more when you come up against him and see what he can really do. "I'll be looking forward to that challenge. But it's not just him, it's everyone in that team. I think Luis Suarez has taken his game to another level since he was at Liverpool." City spent 47.5 million pounds ($58.31 million) to acquire Stones from Everton in the close season and the 22-year-old was certain he will continue to grow at the club. "You can't let your game slip or your focus. It's something I'm working on, but that comes with age and experience," he added. "It takes time to learn the game and I'm still learning. There's plenty more to come." City trail Group C leaders Barcelona by two points after three games.
#Champions League #Lionel Messi #Manchester City #John Stones
You May Also like: