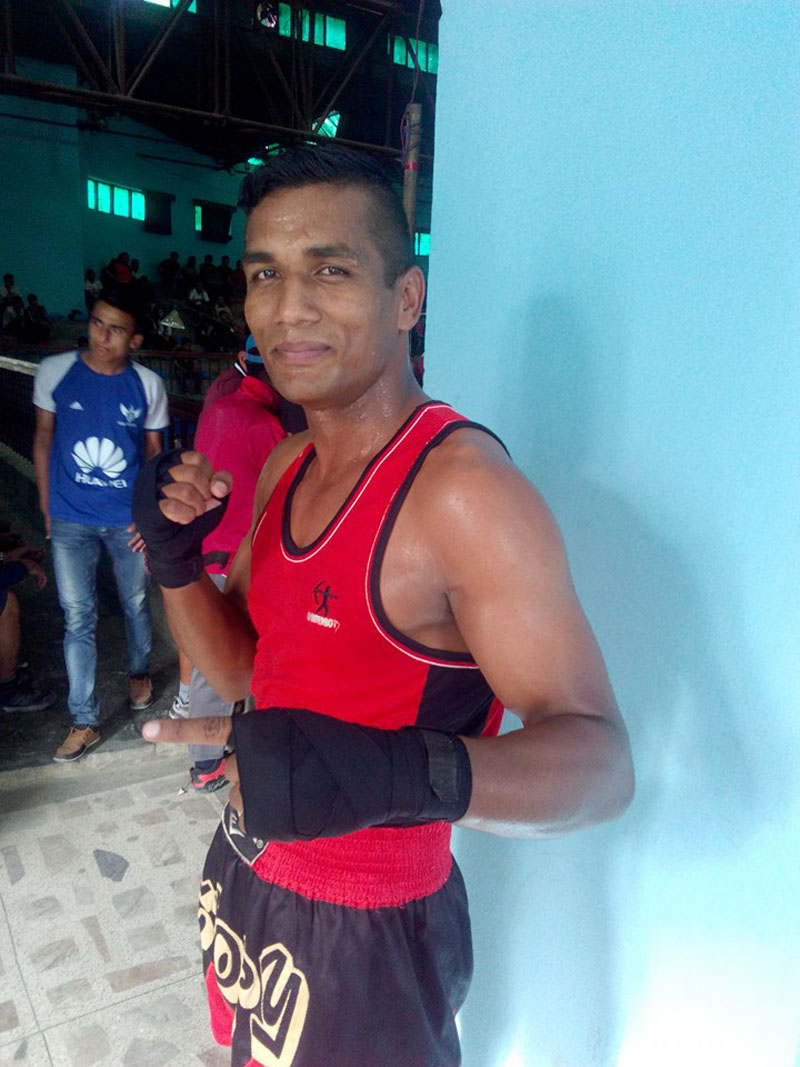 Basnet, who was out of the ring for two years after facing disciplinary action from Nepal Boxing Association, defeated Surbindra Bikram Sijapati of Central Boxing Dojo in the semi-finals and set the final date with Dhruba Ranabhat of Tribhuvan Army Club. Ranabhat beat Abhishek Dulal of Banu’s Fitness in the last four encounters.

Meanwhile, Dhana Bahadur Rana will meet Binay KC in all-TAC 91kg final, while Megh Deniel Lama of Central Dojo will face Roshan Godar of Army in above-91kg championship bout. The boxers in these weight categories are directly in finals as only two boxers have registered their names in each section. The finals of the tournament, organised by National Boxing Association Nepal, are on Monday.