No slip-up allowed for Germany as Poland await 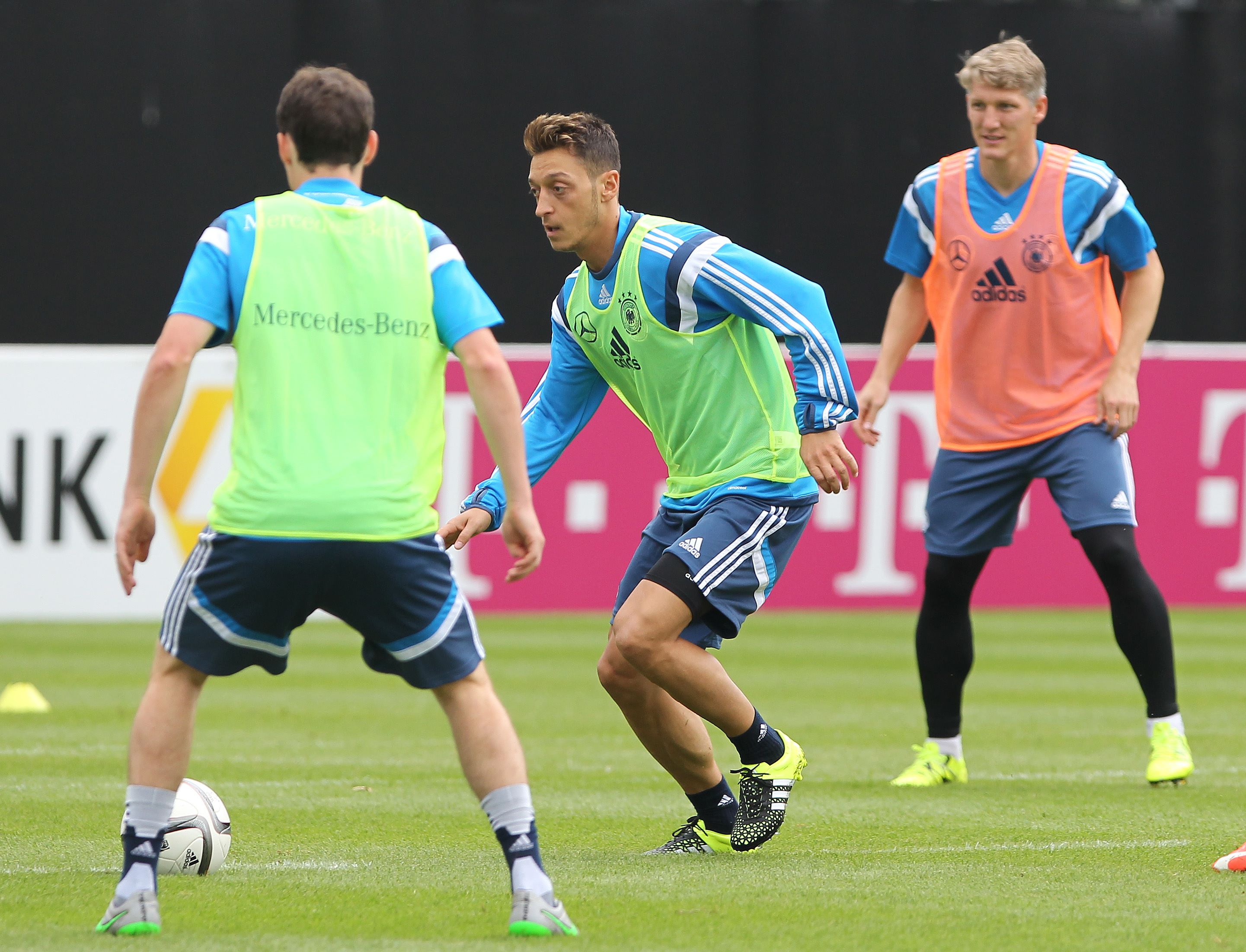 World champions Germany are in the unusual position of having to win their upcoming two Euro 2016 qualifiers if they are to remain on track for the tournament in France next year.

The Germans, who take on group leaders Poland in Frankfurt on Friday before travelling to Glasgow to face Scotland three days later, are eager to rediscover their consistency after a wobbly start.

Germany are lying in second place, a point behind their neighbours and just two ahead of the Scots who are third in Group D. “We have to win both games, that’s it,” said captain Bastian Schweinsteiger. “Against Poland we know it is difficult to play against them but we have to win. “There is no way around it. We just must.”

Last year’s 2-0 loss to rivals Poland was down to a post-World Cup hangover and a restructuring as several players retired after the tournament in Brazil. One of the key positions will be that of the right back with Philipp Lahm having retired from international football.

Coach Joachim Loew called up Liverpool’s Emre Can who could slip into this role and provide the necessary defensive discipline which the team are in need of. “Two wins, six points and a big step towards France,” Can said this week when asked what he expected from the two matches. “This is what we want and we have the quality to do it. Personally I also hope that I will make my debut for the senior team,” the youth international added.

Poland are brimming with confidence following their win over the Germans and a good run so far, with Bayern Munich forward Robert Lewandowski leading their charge to the top of the group.

Several other Bundesliga players are adding experience to the squad, who are ready to cause another upset. “I live in Germany and I can tell you nobody is even contemplating missing out on the Euro finals,” Lewandowski, who has scored seven goals in six qualifiers, told reporters ahead of their two games which also include minnows Gibraltar on September 7.