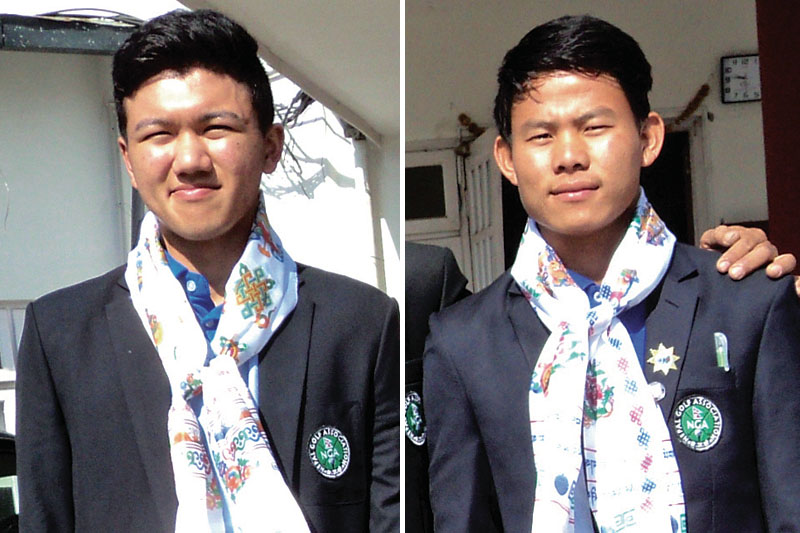 Tsering is at the joint 25th position along with nine other golfers. Another Nepali golfer, Sukra Bahadur Rai was further two shots behind sharing the 41st position with seven other players.

Mohammad Rasel of Bangladesh carded five-under 66 to take the lead after the first round. Naraadjie Emeral Ramadhan of Indonesia was second at three-under 68, while Phaiboon Phumkliang of Thailand and Liu Yung Hua of Chinese Taipei shared the third position at two-under 69.

Tsering carded one-under 34 on the front nine before playing four-over 40 on the latter half. He began the day with a birdie on the par-4 hole and added two others on the fourth and seventh holes. He dropped shots on the third and eighth holes before taking the turn. On the back nine, Tsering faced bogeys on the 13th and 14th holes before suffering a double bogey on the 17th hole.

Rai shot three-over 38 on the front nine that included bogeys on the first, third and fifth holes. On the back nine, Rai faced bogeys on the 10th and 15th holes plus a double bogey in the 11th before he bounced back with two straight birdies on the last holes for a two-over 38.