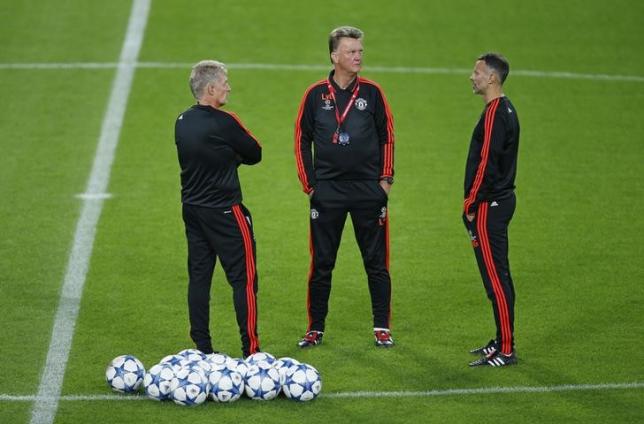 Louis Van Gaal does not know how Manchester United will perform in the Champions League this season, the manager has said. United, who failed to qualify for the tournament last season, open their Group B campaign away at PSV Eindhoven on Tuesday night. But United's Dutch manager, who has spent a reported 250 million pounds ($385 million) on transfers since he took over, said he was not sure if his team have what it takes to mount a serious challenge at European football's top table. "We have to show on the pitch if we are able to win matches on the highest level," Van Gaal told a news conference in Netherlands, according to British media reports. "That's also a challenge for us now. Last year we were fourth in the Premier League. "We qualified ourselves this year and that was our aim so now we have to show if we are able to play at that level and that I don't know, either. I have to wait and see," he added. "I think the Champions League is a higher podium than the Premier League but maybe it's not like that." Van Gaal also said he would be satisfied if his team managed a draw against PSV. "A draw away is always a good result in my opinion," he said. "But I want to win and the first match, it is very important to win. And it is also like that for PSV, so you have to wait and see."
#Champions League #Manchester United #Louis van Gaal
You May Also like: