As US aid and influence shrinks in Pakistan, China steps in 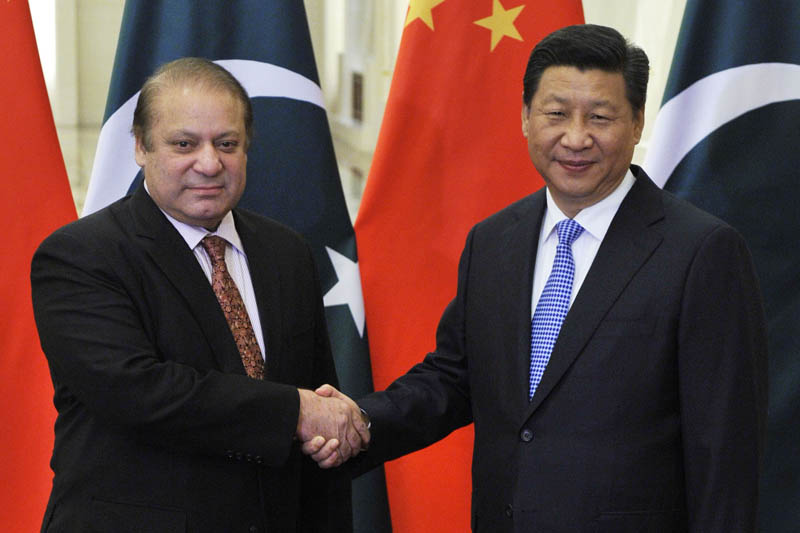