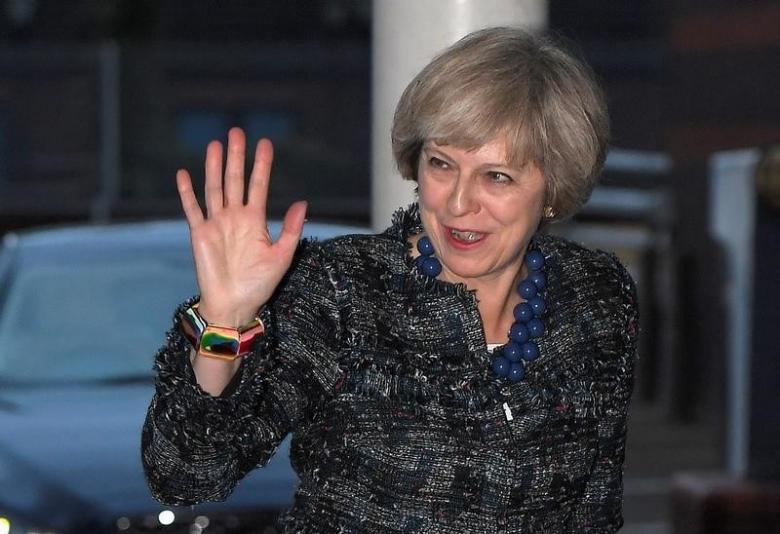 Britain's Prime Minister Theresa May arrives ahead of the annual Conservative Party Conference in Birmingham, Britain, October 1, 2016. REUTERS
BIRMINGHAM: Britain will trigger the formal divorce process from the European Union by the end of March 2017, Prime Minister Theresa May said on Sunday. When asked when she would invoke Article 50 of the EU's Lisbon Treaty, May told the BBC: "We will trigger before the end of March next year."
#European Union #britain #Theresa May
You May Also like: