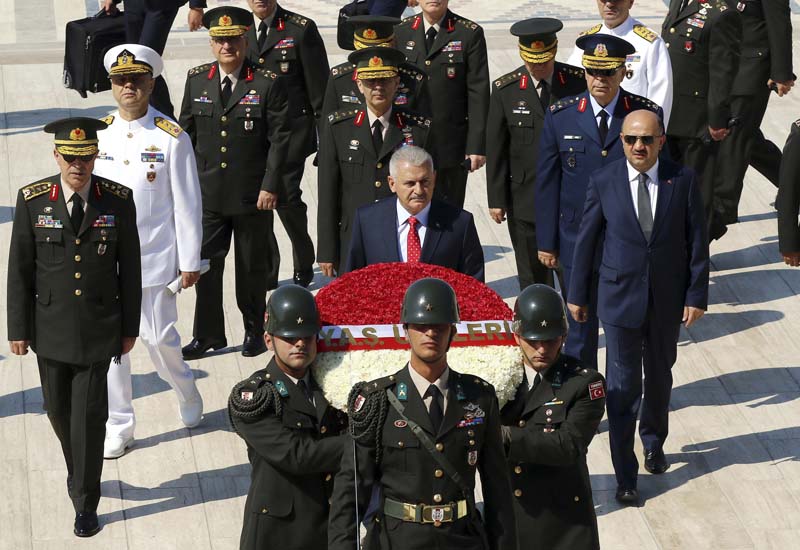 ISTANBUL: The head of the Council of Europe, the continent's top human rights organization, is visiting Turkey for talks with the country's leadership and opposition officials — the first high-ranking European official to do so after the attempted July 15 coup.

Thorbjorn Jagland arrived in Ankara Wednesday and was to meet with President Recep Tayyip Erdogan, Prime Minister Binali Yildirim, the ministers of foreign affairs and justice, and the heads of opposition parties.

Erdogan has blasted Western allies for what he says is a lack of clear support for the government in the wake of the failed putsch, which killed more than 270 people. On Wednesday, he accused the West of siding with terrorism and noted no European leaders had visited Turkey to express support after the coup.