BEIJING: It was only after her partner's death that He Meili realized the full meaning of marriage. As a lesbian couple in China, He and Li Qin kept their ties largely unspoken, sometimes introducing themselves as cousins. This rarely bothered He until Li succumbed to complications from lupus in 2016, and Li's parents demanded that He hand over the deed for their apartment and other property documents under Li's name. 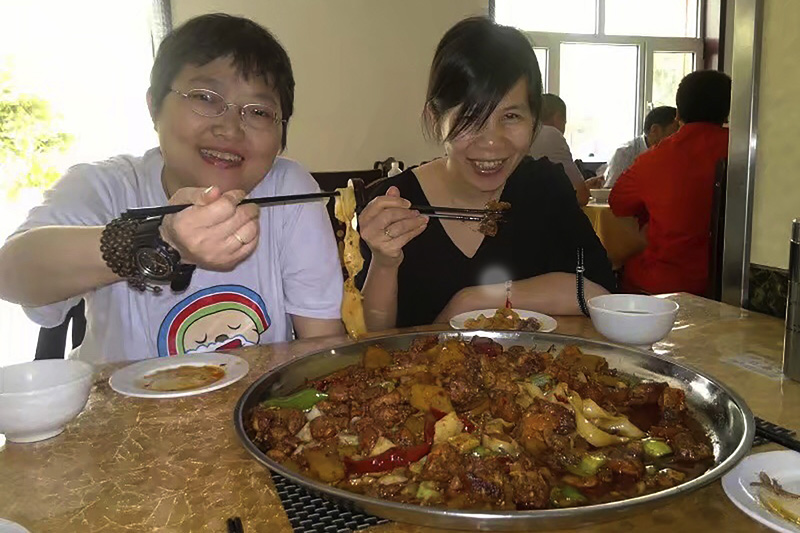