WHO starts special meeting on Zika virus amid rising concern 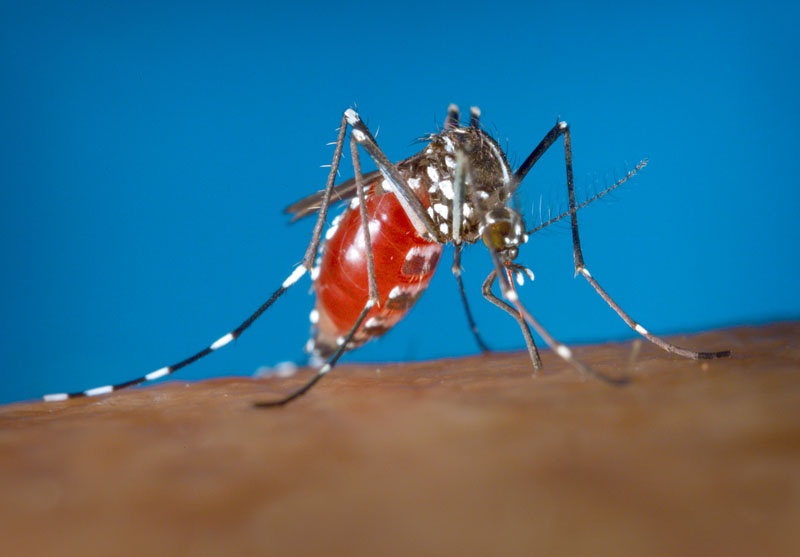 File - A female Aedes albopictus mosquito acquiring a blood meal from a human host, in 2003. Photo: James Gathany/Centers for Disease Control and Prevention via AP
GENEVA: The World Health Organization has begun a crisis meeting considering whether the explosive spread of the mosquito-borne Zika virus — which is linked to birth defects in the Americas — should be declared a global health emergency. WHO spokesman Christian Lindmeier says the teleconference meeting of experts will consider whether international efforts to fight the outbreak should be immediately ramped up. WHO last declared an emergency over the 2014 Ebola outbreak. Last Thursday, WHO Director-General Dr. Margaret Chan said the level of alarm was "extremely high" despite the lack of proof that Zika is responsible for the spike in the number of babies born in Brazil with abnormally small heads. WHO estimates the Americas could see up to 4 million Zika cases over the next year.
#Zika virus #The World Health Organization (WHO) #mosquito-borne Zika viru
You May Also like: