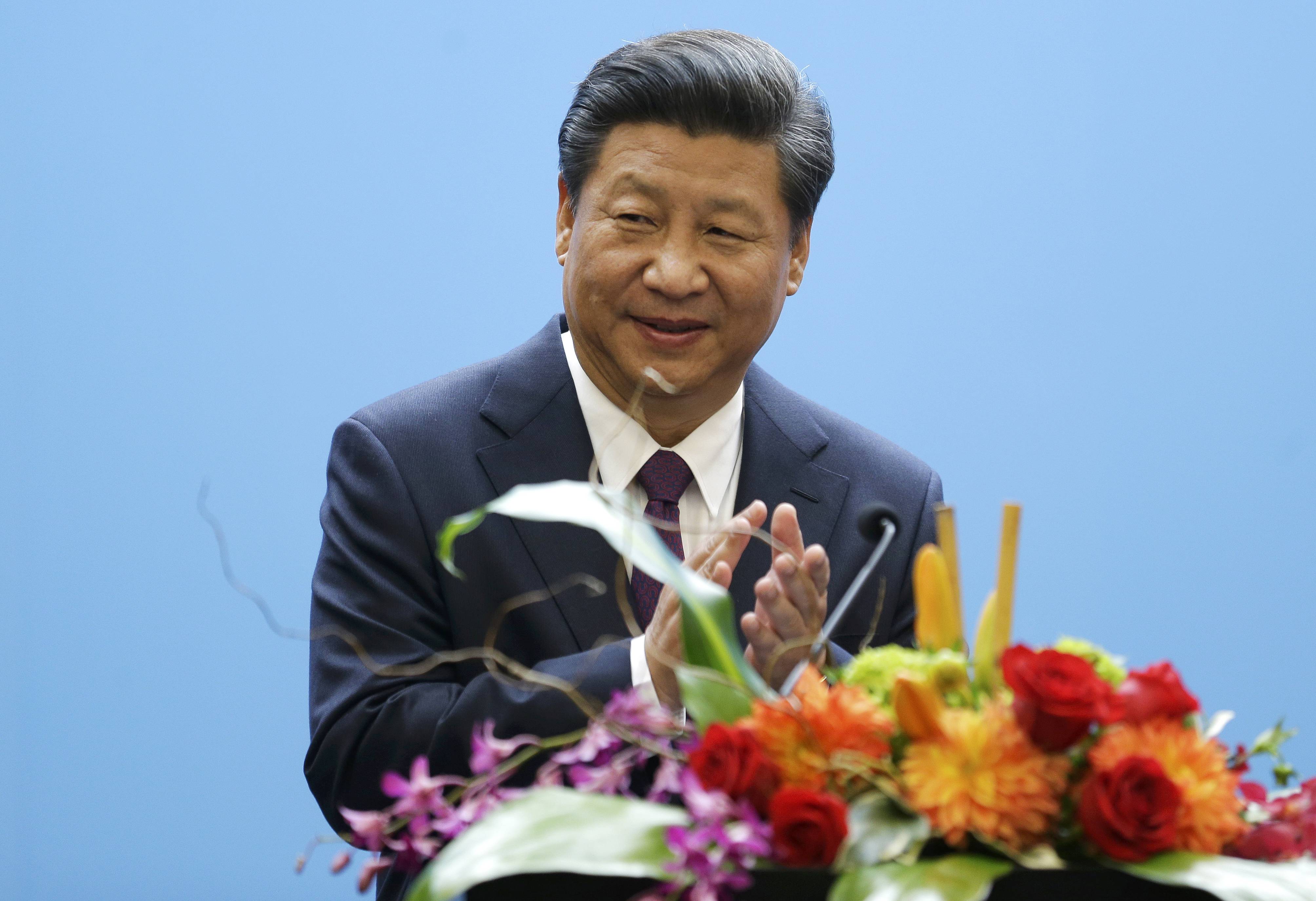 Chinese President Xi Jinping gives a speech at Microsoft's main campus in Redmond, Washington September 23, 2015. Photo: Reuters
Seattle, September 23 China’s president called for less “suspicion” in ties between the world’s top two economies, ahead of landmark talks later this week with US President Barack Obama. Xi Jinping’s comments, at a keynote speech in the commercial hub of Seattle, came as US aerospace giant Boeing reportedly clinched a deal with Chinese firms to sell 300 aircraft. “We want to see more understanding and trust and less estrangement and suspicion,” said Xi, whose country has seen somewhat strained ties with the United States on several issues. “Conflict and confrontation” between the two powers “would lead to disaster for both countries and the world at large,” stressed Xi. Ahead of talks with the Obama administration later this week on hot-button issues like China’s expanding presence in the South China Sea, cyber theft and human rights, Xi sought to convince an audience of mostly businessmen and US state officials that China was a positive force in the global economy and was pushing forward with reforms based on rule of law and market principles. China’s foreign policy priority was to build what he described as a “new model” of relationship with Washington based on “non-confrontation, non-conflict, mutual respect and willing cooperation,” said the president. “We must read each other’s strategic intentions correctly.” Xi vowed to treat US investors in China fairly and fight against commercial cyber theft, a growing complaint against China by American businesses. On the hacking issue, he said China itself is a victim and was ready to set up a “high-level” mechanism with the United States to discuss the problem. “The Chinese government will not in whatever form engage in commercial theft or encourage or support such attempts by anyone.” At the same time, he suggested that US threats to sanction Chinese officials over the alleged hacking were out of line, saying cyber theft was a crime that had to be prosecuted “in accordance with law.”
#Barack Obama #Xi Jinping
You May Also like: