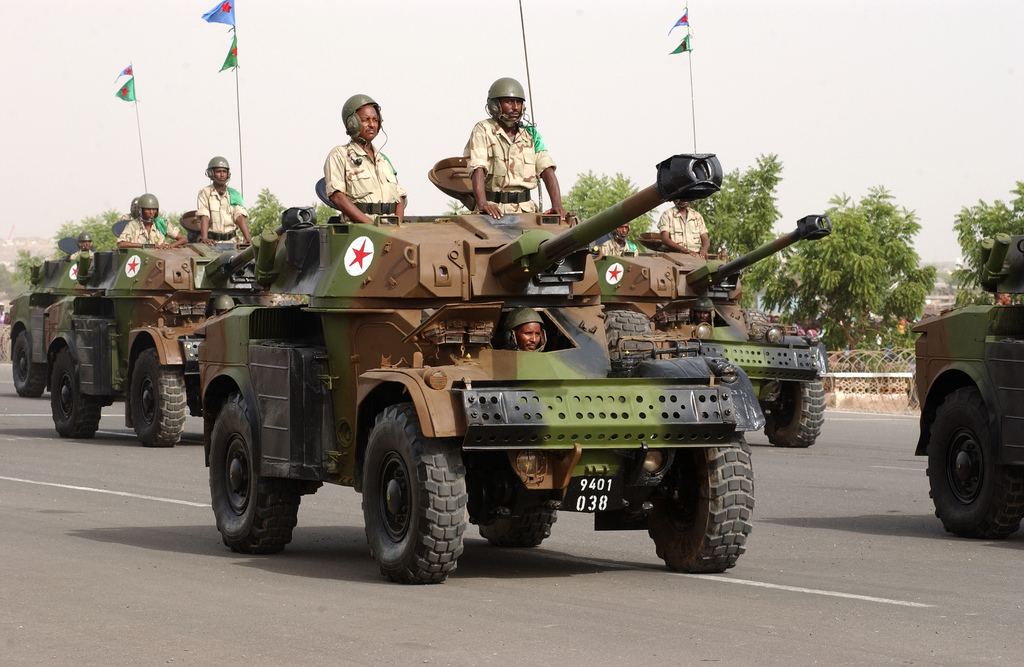 SANAA: The army killed more than 140 Shiite rebels after the insurgents launched an assault on the government's mansion in the mountain city of Saada in northern Yemen on Sunday, a military official said.

"The army killed more than 140 rebels after thwarting an attempted attack on Saada," the official said, describing the fighting as "the fiercest" since the start of the military offensive on August 11.

The rebels started their attack on the city at 3.00 am from three directions in an attempt to take the government's regional headquarters, but the army was able to foil the advance, the official said.

The government on Friday announced a unilateral suspension of fighting, saying it would become a permanent ceasefire if the rebels, whom it accuses of being back by Iran, abided by certain conditions.

A rebel spokesman said they would "examine" the conditions but hostilities resumed on Saturday.

The main government demand is that they "respect the ceasefire and the opening of roads, evacuate their positions and free captured civilians and soldiers."

Meanwhile, the top commander of the rebels Abdul Malek al-Huthi was quoted by Asharq Al-Awsat newspaper on Sunday as saying the state was "not serious" in its truce offer and rebuffing government claims his group is backed by Iran.

"The government meant to use it (the truce) for military purposes," Huthi said.

"These are groundless accusations," he said when asked by Asharq Al-Awsat whether Iran backs the rebels morally and financially. "We refuse to be linked to any international or regional entity in the first place and we depend on God."

"If the government reviewed its stance and improved its behaviour and dealt with us as citizens who have rights, including the right to adhere to the teaching of Islam ... there would have been no problem," he added.

Five weeks of fighting has led to the unfolding of a humanitarian crisis among the tens of thousands of civilians forced to flee from their homes, according to relief groups.

The government accuses the rebels of seeking to restore the Zaidi Shiite imamate, a form of clerical rule that ended in a 1962 coup that sparked eight years of civil war.

An offshoot of Shiite Islam, the Zaidis are a minority in mainly Sunni Yemen but the majority in the north.

The United Nations estimates that some 150,000 people have been displaced by persistent instability in and around Saada city in the province of the same name since intermittent fighting broke out in 2004.

The Zaidi rebels are also known as Huthis after their late leader, Hussein Badr Eddin al-Huthi, who was killed by the army in September 2004.

#Yemen army kills 140 as rebels launch attack: military
You May Also like: