Study suggests past COVID infection may not fend off omicron

Omicron-stricken South Africa may be glimpse into the future

Cyclonic storm Jawad to show its indirect influence in Nepal

Amid uncertainties due to the spread of COVID-19 in the country, Finance Minister Yubaraj Khatiwada today unveiled a federal budget of Rs 1.475 trillion for fiscal 2020-21 at the joint session of the House of Representatives and National Assembly. It has fundamentally prioritised combating the spread of coronavirus and providing relief to the crisis-hit economy. 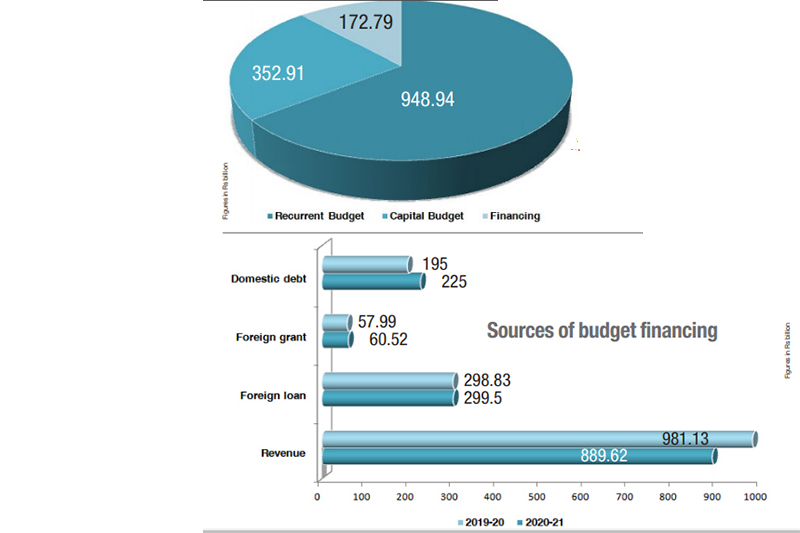 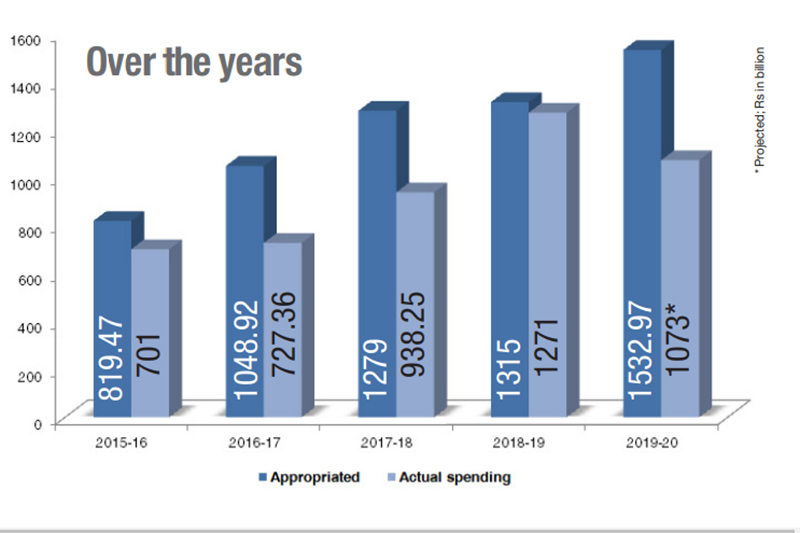 Khatiwada also announced 20 per cent discount on income tax to tourism entrepreneurs, 75 per cent income tax waiver to SMEs with annual transactions of up to Rs 2 million, 50 per cent discount on income tax to enterprises with transactions up to Rs 5 million and 25 per cent income tax waiver for enterprises with annual transactions up to Rs 10 million. To ensure that businesses affected by the contagion get subsidised loans from banks, Khatiwada has mandated each branch of commercial and development banks to provide such loans. While a branch of a commercial bank should provide such loans to at least 10 people, a branch of a development bank should provide this loan facility to at least five people.

The budget aims to expand the Prime Minister Employment Programme and make it a major source of job creation for the unemployed and migrant workers who have returned due to the pandemic. The government plans to create job opportunities for additional two lakh people through PMEP in the next fiscal. The budget aims to promote agriculture sector as a major attraction for new job-seekers through ‘one local level, one agriculture product’ programme. To ensure that farmers have access to credit from banks and financial institutions, the concept of farmers’ credit card will be introduced. A total of Rs 41.4 billion has been allocated for the agriculture sector.

While tourism-related services will get tax exemption, private and government employees have been encouraged to visit domestic destinations to promote local tourism next year.

Former finance minister and Nepali Congress leader Ram Sharan Mahat said the government had tried incorporating NC’s suggestions and recommendations in the budget. “In general, the budget is not pessimistic. However, its implementation is tough given the state of governance in Nepal,” he added.

Former finance secretary Rameshwor Khanal said the budget had addressed ‘almost’ all concerns caused by the COVID-19 crisis. “It focuses on health, revival of the economy and job creation which are necessary. Concrete relief packages have also been announced for businesses affected by the pandemic, though the government’s programmes and policies had missed that,” he said.

The budget for the next fiscal is 3.8 per cent less in size compared to the budget for the current fiscal of Rs 1.532 trillion as different austerity measures have been adopted in public expenses amid resource constraints. While budget allocation for physical infrastructure has been reduced, allocations have been significantly increased in health, education and agriculture sectors.

A version of this article appears in e-paper on May 29, 2020, of The Himalayan Times.