Facebook to let emerging market companies sell through their pages 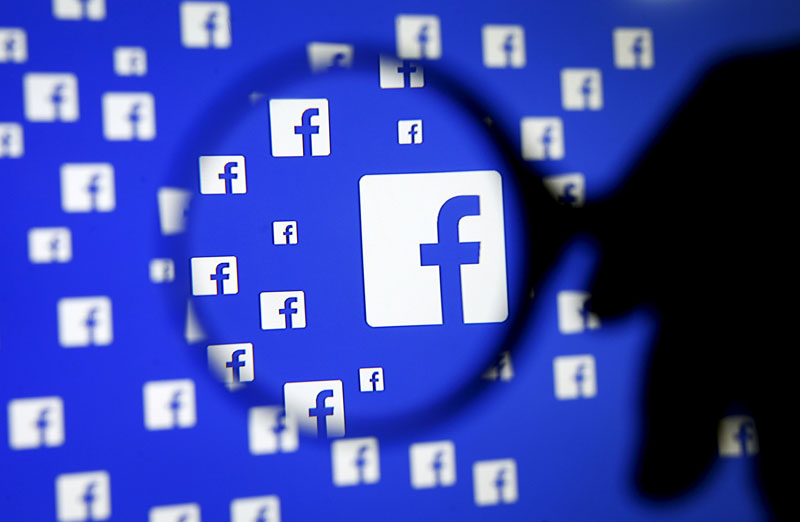 A man poses with a magnifier in front of a Facebook logo on display in this illustration taken in Sarajevo, Bosnia and Herzegovina, December 16, 2015. Photo: REUTERS/File
Facebook Inc is to let small businesses in emerging markets sell to customers for free directly through their Facebook pages, the social media company said on Wednesday, marking a new effort to build up potential advertisers in its fastest-growing regions. The move is Facebook's first foray onto online commerce in emerging markets. The company launched a service last year allowing some merchants to sell items through paid ads on Facebook's app. The latest service will instead be free, and purchases can be made through merchants' own Facebook pages. By making sellers more reliant on Facebook, the company hopes that more businesses in emerging markets will eventually decide to become paying advertisers. "If a business is seeing value from their page, there is a higher opportunity that they could be an advertiser," said Benji Shomair, product marketing director of Facebook Pages, in an interview. Facebook, whose stock hit its all-time high last week after reporting sharp growth in ad sales, has about 3 million active advertisers. But there are more than 60 million businesses worldwide using its service that can set up pages for free in an attempt to reach more customers out of Facebook's 1.7 billion global monthly users. Southeast Asia is Facebook's fastest-growing region for users, but it still makes far more money off users in the United States and Canada. The company made average revenue of $13.74 per North American user in the second quarter, compared with an average of $1.74 per user in the Asia-Pacific region. The hugely popular Facebook app and website has largely saturated Western markets and is turning to emerging markets for growth, both in users and advertising dollars. It has launched Free Basics, a free, pared-down version of the internet, in more than 30 countries that have populations without reliable internet connections, and it is building internet-beaming drones to connect people who have never had access to the internet. Both initiatives are central to Facebook's global strategy of seeking to reach a large group of potential users who otherwise would not be able to create Facebook accounts.
#Facebook #social media company #Benji Shomair #emerging market
You May Also like: