NOC not to slash fuel price despite global drop 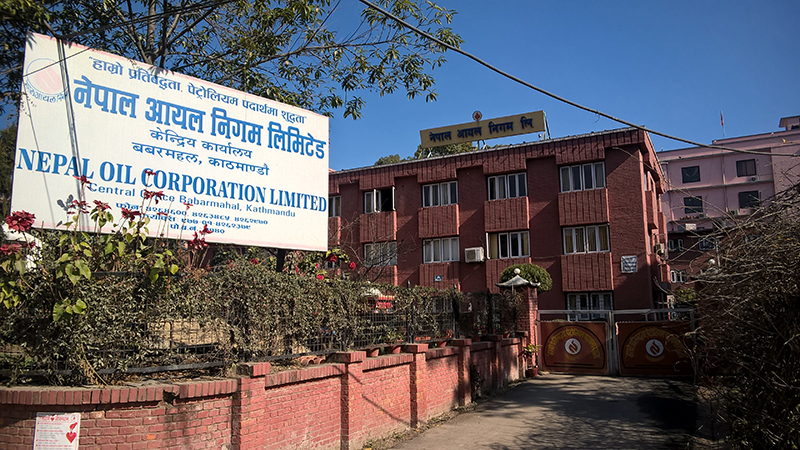 KATHMANDU: Nepal Oil Corporation has decided not to slash fuel price immediately despite the recent drop in global fuel prices. Sitaram Pokharel, spokesperson for NOC, told THT that the state-owned entity would not revise fuel prices due to the local level elections in the country.

“As per the new rates of fuel sent by Indian Oil Corporation, prices of petrol and diesel have come down marginally. However, NOC believes that it is not the right time for price revision,” he said. Pokharel added that NOC planned to revise fuel price in the first week of June after it received the price rate of petroleum products from IOC for the month of June.

IOC on Wednesday sent revised rates of fuel to NOC. Following the drop in fuel prices in the international market, IOC has already reduced prices of petrol and diesel by INR 2.16 per litre and INR 2.10 per litre, respectively, in the Indian market.