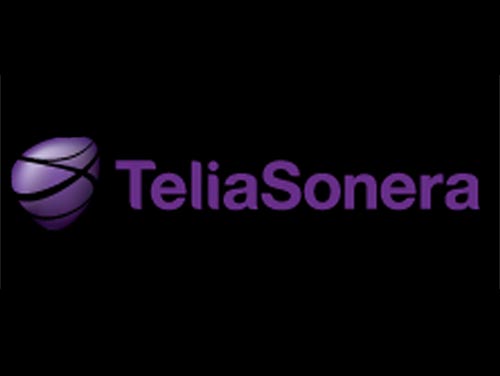 Source: TeliaSonera
Kathmandu, February 6 The Supreme Court bench quashed three other petitions filed by Devendra Prasad Nhuchhe Pradhan on behalf of Reynolds Holdings Limited, Ambar Bahadur Thapa on behalf of Ncell and a PIL filed by advocate Bhavesh Gautam. Communication Expert of the Supreme Court Kishor Paudel said the bench ruled that Ncell was still under Axiata’s effective control and hence the liability to pay CGT rested with these two companies. The bench also observed that Reynolds Holdings Company was created only in documents. The bench quashed petitions filed by Reynolds Holdings and Ncell saying they concealed facts. The apex court also quashed the petition filed by advocate Bhavesh Gautam saying that since the two companies — Reynolds Holdings and Ncell — themselves approached the court Gautam had no right to take up the issue as a PIL. The bench is yet to prepare the full text of the verdict. The three petitioners had argued that the CGT should be collected from TeliaSonera Company which sold Ncell. Senior advocate Surendra Bhandari pleaded on behalf of Dhungel saying in principle CGT is collected by the person/company which sells an asset but that applies only in a fair deal. He argued that in this case the CGT should be collected from Axiata and Ncell because TeliaSonera was a sham company which had already wound up its activities. The petitioner argued that at present there were only two companies Reynolds Holdings and Univera Capital Venture that held shares in Ncell with the Reynolds Holdings having 80 per cent shares and Univera Capital Venture holding 20 per cent shares. Petitioners said when Reynolds Holdings was sold to or controlled by another company that company should have taken permission from Nepal authorities to do business or gain earnings. They argued that those who said Ncell shares were not sold and only two foreign companies engaged in buyout was false and this argument was made only to evade tax. As per Section 104 of Income Tax Act, Ncell is responsible for its tax liabilities. Axiata, which bought Reynolds Holdings from TeliaSonera should have determined whether or not TeliaSonera had received permission from Nepal authorities to sell Ncell services and whether or not it had the authority to control Ncell. “As these things were not done, the buyer company Axiata has the responsibility to pay CGT,” the petitioners argued in their petition. The petitioners said Axiata, which was not recognised by Nepal law was given authority to control Ncell and thus it was beyond the sanction of law. Dhungel and others had field the PIL on 26 January 2018. Ncell was established in Nepal on 21 June 2001. READ ALSO:
#Ncell #Devendra Prasad Nhuchhe Pradhan #Reynolds Holdings Limited #Ambar Bahadur Thapa #PIL #Supreme Court bench #TeliaSonera Company
You May Also like: