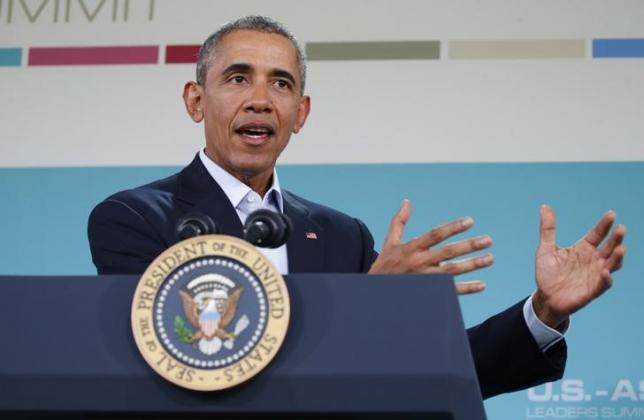 KATHMANDU: The United States government has decided to grant duty-free tariff benefits for up to 66 products, including certain carpets, headgear, shawls, scarves and travels goods, exported from Nepal.

President Barack Obama signed a legislation to effect the benefits, at the White House on Wednesday.

According to the a release issued by the US Embassy in Kathmandu, the programme that would operate for 10 years has been designed to help Nepal's economic recovery from the earthquakes that struck the country in 2015.

“This is a tremendous opportunity for Nepali business to expand their imports to US markets,” said US Ambassador Alaina B. Teplitz in the statement. “We look forward to learning more about Nepal’s plans for implementing the WTO Trade Facilitation Programme and how the United States Government can contribute to this goal.'

The statement further reads that the programme that has been signed under General System of Preferences (GSP ) by US President Barack Obama would also help Nepal implement the World Trade Organisation’s Trade Facilitation Agreement (TFA).