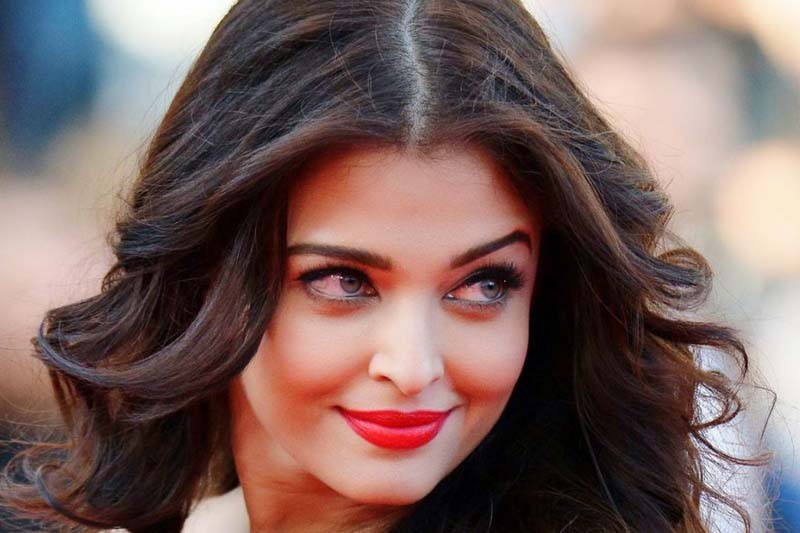 Photos: hdcreativewallpaper.com
MUMBAI: Bollywood actress Aishwarya Rai Bachchan on April 26 said all information regarding the Panama Paper leaks, in which her name figures, were being given to the Indian government. The actress's name had figured in the recent Panama Paper leaks for allegedly having links with offshore entities. "A statement has been issued and that stands true. A statement has already been given individually as well as by the members of the family. A statement has already been given to the media. "And rest, all the queries that need to be answered to the government of India is being done. Thank you," Rai Bachchan told reporters here at an event, when asked about the Panama Paper leak. The reported secret list, called 'Panama Papers', contains names of about 500 prominent Indians including megastar Amitabh Bachchan and Aishwarya besides politicians and businessmen.
#Indian government #Bollywood #Aishwarya Rai Bachchan #Panama Paper #Panama Paper leaks
You May Also like: