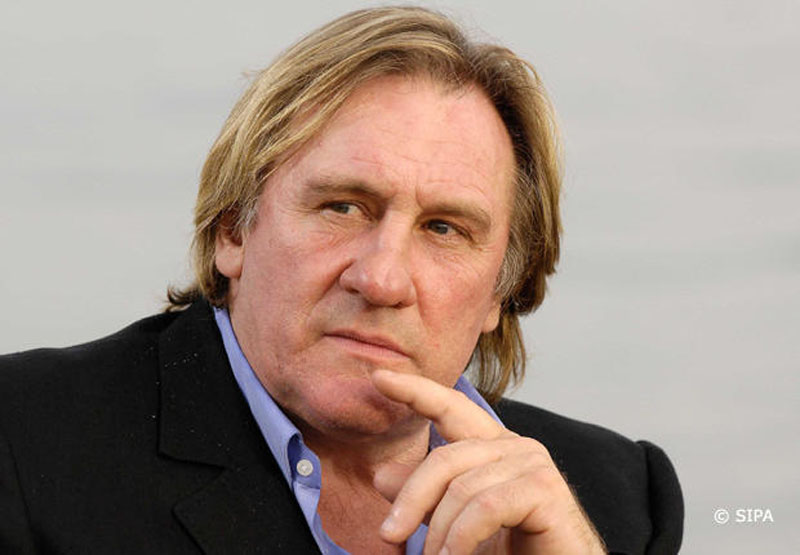 Photo: Listal.com
BERLIN: Maverick French actor Gerard Depardieu on February 19 took aim at the Oscars, The Revenant and George Clooney, criticising Hollywood for its “comfort” bubble. He rejected the pomp surrounding US cinema, saying he preferred to get into the gritty side of movies. “When I think about the Oscars, with The Revenant, the caravans, the warmth and all of that. We tell them: go roll in s**t. I am sure that s**t is fragrant,” he said at a press conference during the Berlin film festival, referring to the movie staring Leonardo DiCaprio. “That’s the fabulous comfort of cinema. I like things that are not comfortable, even if I scream all the time. I’m shouting all the time over a film. I start by saying ‘no, nein’. And then I make it. That’s how it is, that’s life.” Depardieu, 67, also took a dig at Clooney over his meeting with German Chancellor Angela Merkel when the Hollywood star offered to lend a hand solving Europe’s refugee crisis. “We see these Syrian refugees, and George Clooney went to see Madame Merkel. I think that didn’t go well. Today, we want to be an actor, a politician, an ecologist,” he mocked. Depardieu is no stranger to controversy, and has even sparked an outcry in his native France for taking Russian nationality after befriending President Vladimir Putin. The actor, who was presenting his new film Saint-Amour in Berlin, reiterated that he has “a lot of admiration for Vladimir Putin, for what he has done, and for the Russian people”. He acknowledged that his pro-Russian stance displeases his “some French intellectuals, including my friends”.
#Gerard Depardieu
You May Also like: