Kanye bans models from talking about him, wife 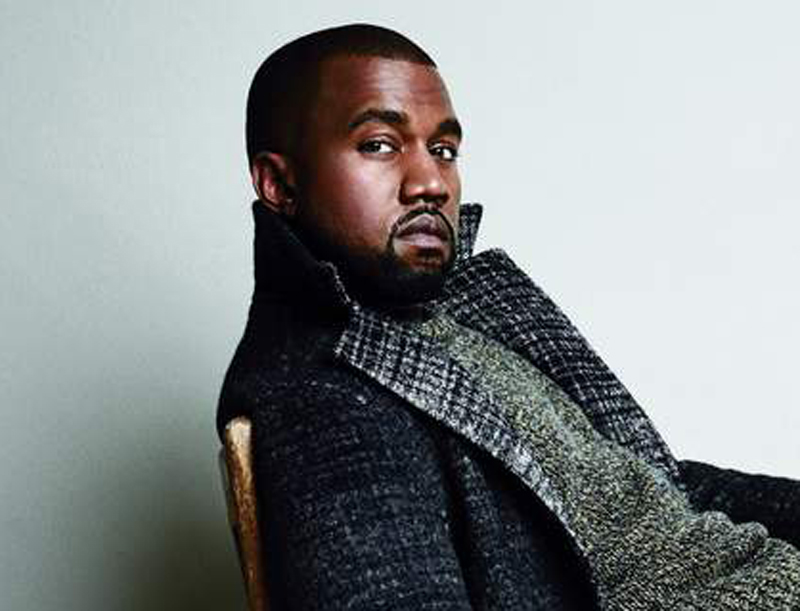 “Kanye’s hacked off some really high-profile models by asking them to sign an agreement, particularly because it stated that he could sue them for up to $10 million if they spoke out about him,” a source was quoted by mirror.co.uk as saying.

“It’s a ridiculous amount and some models flat out refused. He’s not considered a great talent —

everyone knows his show is just a media frenzy, so some girls would rather not be associated with him.

“The document is ridiculous and totally over the top — but that’s just Kanye.”