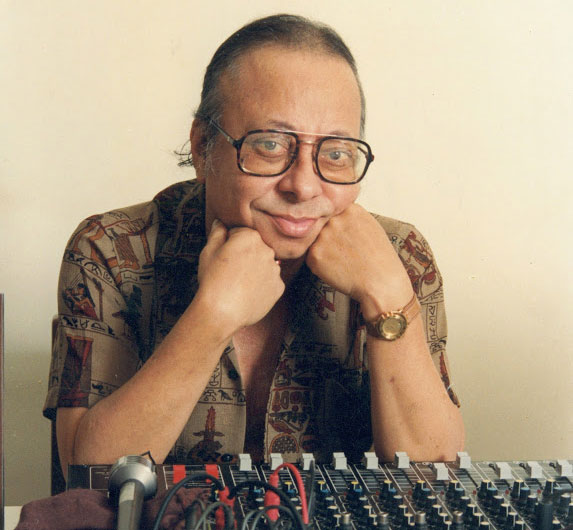 Photo: googleusercontent.com
NEW DELHI: Genius ideas often strike at random times and this held true for Rahul Dev Burman who seemed to have a penchant for composing some evergreen classics of Hindi film music while travelling. It was during a flight from Bombay to Delhi with the then reigning superstar Rajesh Khanna that RD composed the scintillating Ye jo mohabbat hai song for the 1971 film Kati Patang, says a new book. R D Burman — The Prince of Music, reveals that the airborne composition was appreciated so much by Khanna that he specially created space for the song in the film. “Once, Rajesh Khanna and RD were travelling together on a short flight to Delhi and Rajesh asked RD to hum something to soothe his frayed nerves. RD obliged to the unconcealed delight of co-passengers! Rajesh liked what he heard and prevailed upon producer-director friend Shakti Samanta to create a situation in Kati Patang, which was on the floors at the time, to accommodate RD’s airborne melody. And that’s how the song Ye jo mohabbat hai was added to Kati Patang and went on to become a classic,” says Khagesh Dev Burman, the author. The song struck gold with listeners and became an instant hit. Kishore Kumar even received a Filmfare Best Singer Award nomination for this number but was outdone by Manna Dey with his Ae Bhai zara Dekh ke chal from the Raj Kapoor-starrer Mera Naam Joker.
#Bollywood #Rahul Dev Burman
You May Also like: