Salman to dole out tips to kids in TV special 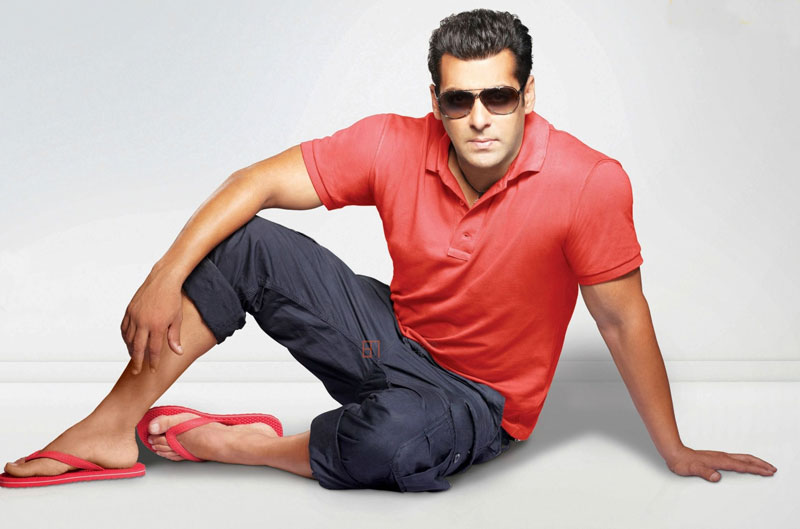 Photo: bollywoodmantra.com
NEW DELHI: Bollywood star Salman Khan will sail into the children’s world with a special TV series — Selfie Le Le Re with Kris and Salman and Bheem aur Bajrangi Bhaijaan — through which he will give a glimpse of his swift action moves and dole out tips to become a star. Khan will be seen defeating ‘bad men’ and giving tips on becoming a superstar in the two TV series, created especially for children. While Selfie Le Le Re with Kris and Salman will premiere on July 18 on Cartoon Network, Bheem aur Bajrangi Bhaijaan will beam on July 19 on POGO. The Dabangg star will help superhero Kris (from the Roll No 21 series) realise his dreams of being a superstar in the 90-minute special Selfie Le Le Re with Kris and Salman. They will also shake a leg on Selfie le le re song from Bajrangi Bhaijaan. For Bheem aur Bajrangi Bhaijaan, Salman will draw parallels between his character in the film and superhero Chhota Bheem. The TV series are a part of the promotional activity for Salman’s forthcoming film Bajrangi Bhaijaan, which also stars Kareena Kapoor Khan and Nawazuddin Siddiqui. The film narrates an emotional story of a man’s journey from India to Pakistan in his endeavour to take a dumb and mute girl to the other side of the border. The Kabir Khan directorial will release on July 17.
#Salman Khan
You May Also like: