US actress Diana no more 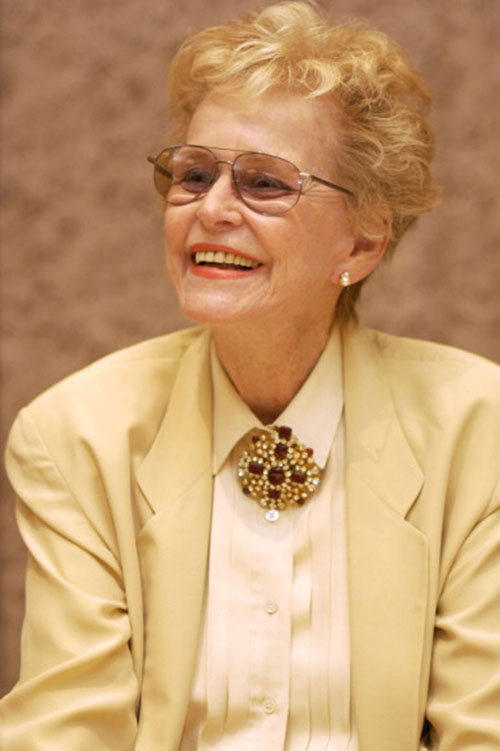 Diana Douglas during "It Runs in the Family" Press Conference with Michael Douglas, Kirk Douglas, Diana Douglas and Cameron Douglas at The Four Seasons Hotel in Beverly Hills, United States. (Photo by Vera Anderson/WireImage)
LOS ANGELES: American actress and model Diana Douglas, the first wife of actor Kirk Douglas and mother of Michael Douglas, died on July 4 in Los Angeles. She was 92. Diana died of cancer at a motion picture industry retirement home in the Woodland Hills neighbourhood, according to an obituary from Michael’s production company, Furthur Films. It cited Diana’s husband of 15 years, Donald A Webster of Washington, DC. Born as Diana Love Dill in Bermuda, where her family had lived for centuries and her father was the attorney general, Diana later moved to New York and met Kirk while they were both studying at the American Academy of Dramatic Arts. She later went to California on a $200-a-week contract with Warner Bros. She went on to have a six-decade as an actress and model, appearing in dozens of movies and television episodes, including the 1987 Steve Martin film Planes, Trains and Automobiles and the TV shows ER and The West Wing. She also did stage roles, including some on Broadway.
#Diana Douglas #Kirk Douglas #Michael Douglas #actress died #cancer #Furthur Films
You May Also like: