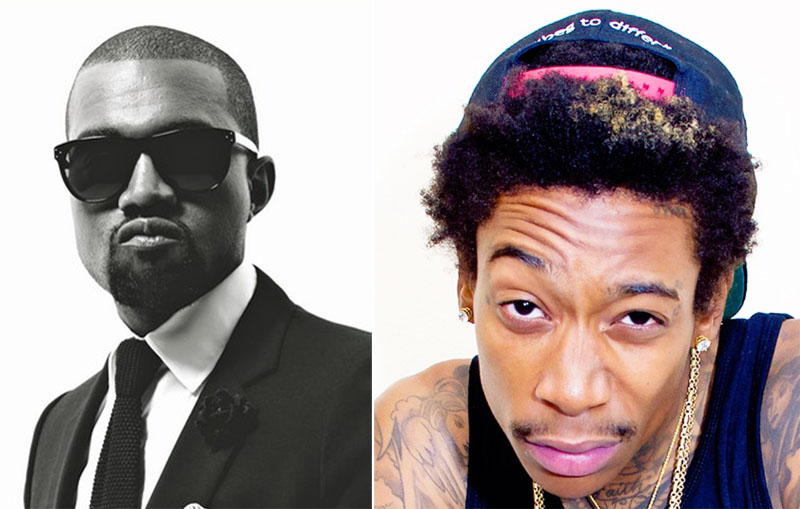 Photo: google.comw-khalifa.tumblr.com
LOS ANGELES: American rapper Kanye West has ended his feud with rapper Wiz Khalifa. West was embroiled in an online feud with Khalifa after the latter called him out for renaming his new album from Swish to Waves. During the feud, West in his rage had mistaken one of Khalifa’s comments which read as “kk” as a reference to his wife Kim Kardashian.“Me and Wiz spoke yesterday. Great convo. All positive (sic),” tweeted West, reports femalefirst.co.uk. Their decision to publicly put their differences aside comes after Khalifa’s estranged wife Amber Rose and Kardashian uploaded a photograph together on photo-sharing website Instagram.
#Kanye West #Wiz Khalifa
You May Also like: