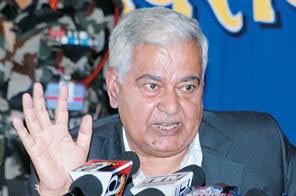 #Third bomb near Jha's residence
You May Also like: