Mergers and acquisitions: Necessary for economy to grow

The National Unity Day was observed by organising various programmes in Kathmandu and other parts of the country today to mark the 297th birth anniversary of late king Prithvi Narayan Shah, the architect and unifier of modern Nepal. 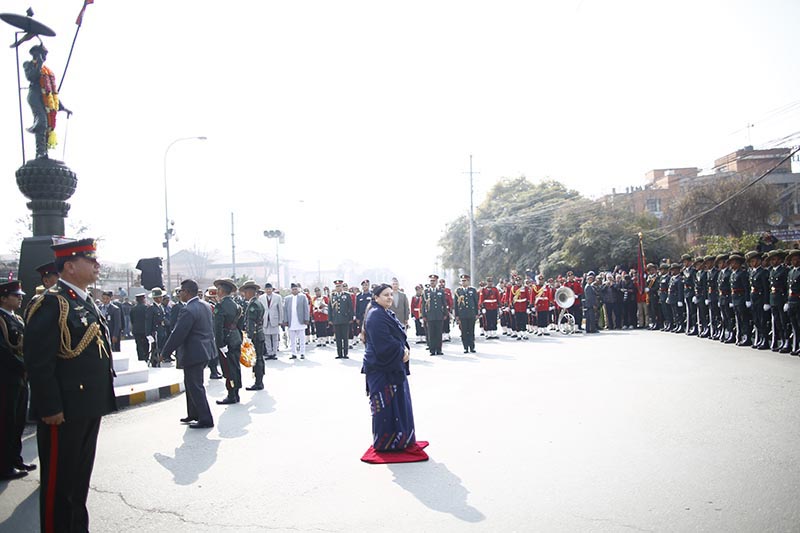 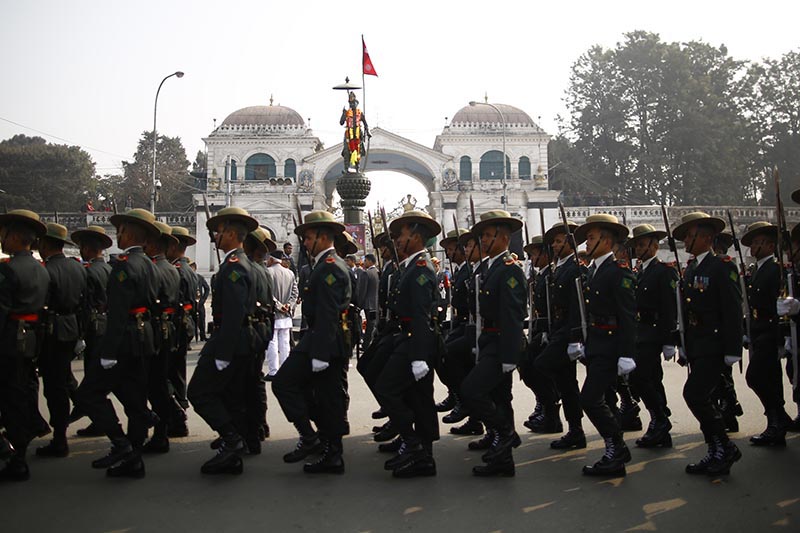 Speaking at a programme organised by Nepal Academy, Prime Minister KP Oli praised Prithvi Narayan Shah. “His contribution to nation building and unification can never be underestimated and is not comparable with any achievement,” PM Oli stated.

Similarly, Rastriya Prajatantra Party organised a separate function to celebrate the  day and the birth anniversary of the late king. On the occasion, RPP hosted a tea reception and invited government officials, leaders of political parties, representatives of diplomatic missions in Nepal and the general public.