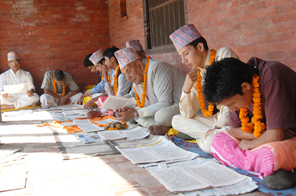 #NC crisscrosses valley in GPK rally
You May Also like: