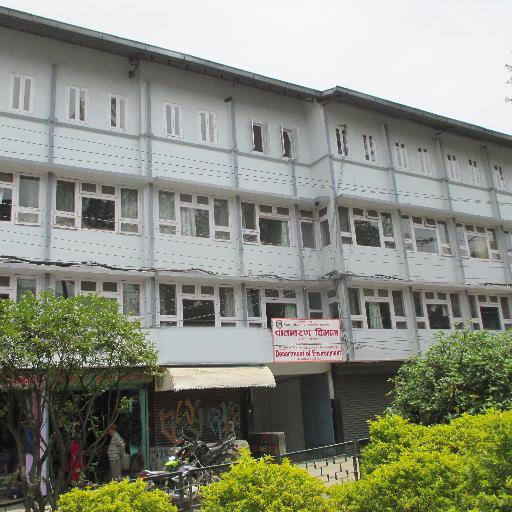 Operation of air quality monitoring stations in Kathmandu, Lalitpur and Dhulikhel has been delayed due to technical problems.

Although it takes a maximum of two or three days to operate stations after installation, the Department of Environment has not met with success despite efforts for the last three weeks.

According to the department, the stations at Ratnapark and Dhulikhel had been installed two weeks ago but software failure and technical problems had delayed their operation.

“Software failure has delayed operation of the station at Ratnapark,” said Shankar Prasad Paudel, senior divisional chemist at the department. “As technical problems have been reported in Dhulikhel also, it would take about a week to operate the stations.”

Paudel said they were in the process of placing container at the Lalitpur-based station. The Department of Environment had begun installation of air quality monitoring stations at the three places from July 24 last month.

Paudel informed that the pollution data will be stored on the government’s website www.pollution.gov.np. Once the stations come into operation, they will monitor dust particles and four types of air pollutant gases and send the data to the central sever.

The data will also be forwarded to National Information Technology Center and the website of Department of Environment.

Though the practice of monitoring air quality in Nepal had begun in 2002, no monitoring station was functional since 2009.

According to Director General at DoE Ganesh Kumar Shrestha additional six stations will be installed in Khumaltar, Machchhegaun, Teku, Bhaktapur, Chandragiri and Kapan.