KATHMANDU: Work has begun on the raft foundation of Dharahara which collapsed due to the earthquake on April 25, 2015. Shyam Chandra Shrestha, Project Manager at GIETC-Raman JV -- that received Dharahara's reconstruction contract -- confirmed that construction works have begun on the raft foundation. Shrestha informed that construction was progressing as per the work procedure and that the rebuilding would move ahead smoothly with support from the local community. 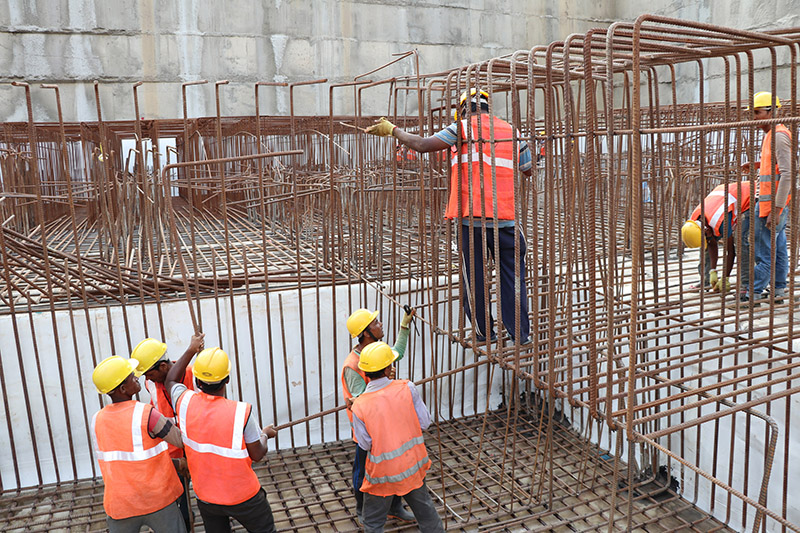 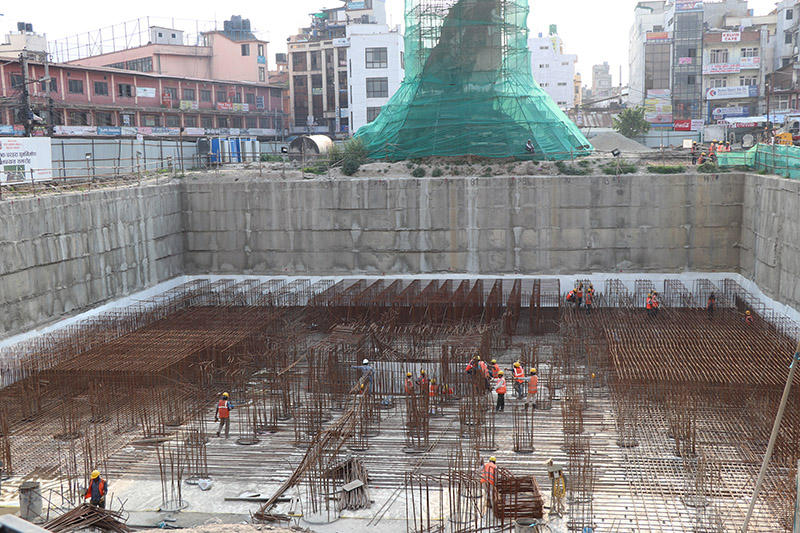