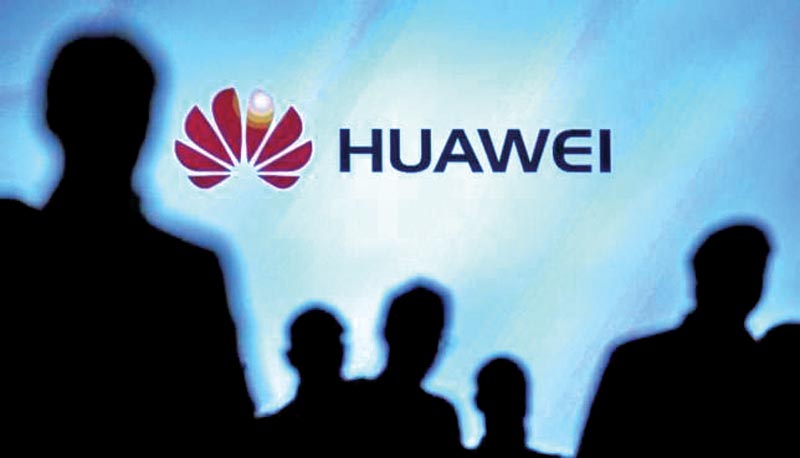 HONG KONG/BEIJING: China’s Huawei Technologies on April 1 posted its biggest annual revenue growth since 2008, boosted by China’s adoption of fourth-generation (4G) mobile technology and strong sales of smartphone worldwide. Huawei, one of the world’s largest telecom equipment makers, said total revenue rose 37 per cent to USD 61.10 billion in 2015. The Shenzhen-based company said it expects revenue to increase to USD 75 billion this year, which implies the growth rate will slow to 23 per cent. The ompany had in early 2014 targeted overall revenue of USD 70 billion by 2018, which translated to growth of roughly 10 per cent. Huawei forecast 2016 revenue of USD 30 billion for the consumer devices business, which was its fastest growing division and second-biggest revenue generator last year. Huawei became the first Chinese handset vendor to ship more than 100 million smartphones in a year in 2015 when a 44 per cent jump in its shipments defied a market slowdown.