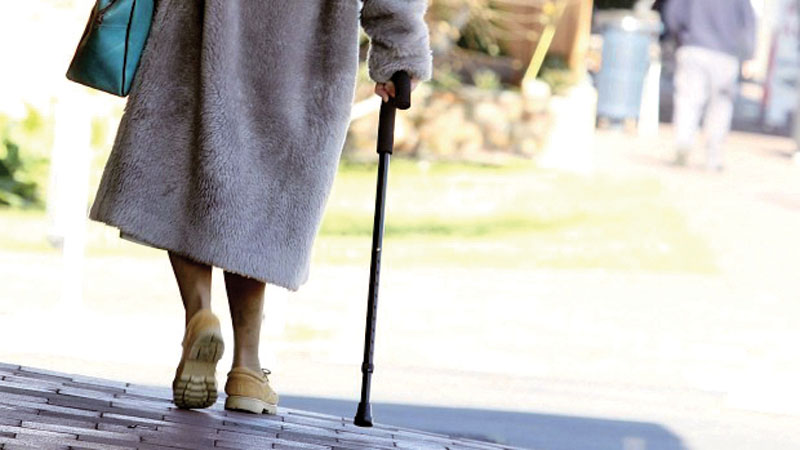 NEW YORK: Older adults who develop irregular heartbeat are likely to have more age-related declines in walking speed, strength, balance and other aspects of physical performance, new research has found. The findings showed that the elderly who are suffering from atrial fibrillation — the most common type of irregular heartbeat — are especially vulnerable to losing strength, balance, gait speed and coordination. “Particularly in older adults, we need to be mindful that the effects of atrial fibrillation (AFib or AF) go beyond increasing the risk of heart failure and stroke,” said led researcher Jared W Magnani Assistant Professor at Boston University in the US. In atrial fibrillation, the heart’s two small upper chambers (atria) beat irregularly and too fast, which may increase the risk of stroke, heart failure and other conditions. The results, published in journal Circulation: Arrhythmia and Electrophysiology, revealed that overall participants’ physical performance declined with age. The excess decline in physical performance in people with AFib was equivalent to an extra four years of ageing. The participants diagnosed with AFib had a significantly greater decline in physical performance tests of balance, grip strength, how far a person could walk in two minutes, and the time needed to walk 400 metres. “Small declines in physical performance in older adults may have big consequences. The declines that we observed in participants with AFib are associated with increased frailty, which can result in loss of independence, decreased mobility, poorer quality of life, institutionalisation and death,” Magnani pointed out. There may also be other factors, such as inflammation or accelerated muscle loss that contribute to both increased risk of AFib and declining physical performance, the researchers added. The researchers examined physical performance at ages 70, 74, 78, and 82 in 2,753 participants (52 per cent women, 41 per cent African American). The results may not apply to older adults with greater cognitive or physical limitations, as the study enrolled adults who were living independently. In addition, these results do not prove a direct cause-and-effect link between AFib and declining physical performance, the researchers maintained.

#Irregular heartbeat #physical performance #atrial fibrillation (AFib or AF)
You May Also like: