Sea levels could rise even faster, higher than feared

Global warming could drive a much more dramatic increase in sea levels than current projections suggest, scientists say, citing a rise of 10 metres during Earth’s last warming interlude more than 100,000 years ago.

Such a change far outstrips current projections and could be catastrophic for vast swathes of humanity, a team at Australian National University concluded in a study. 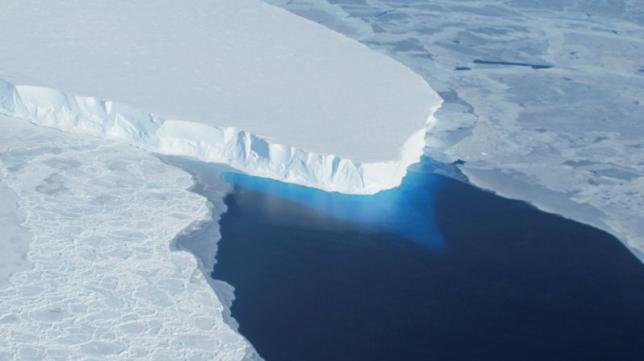 The Thwaites Glacier in Antarctica is seen in this undated NASA image. Vast glaciers in West Antarctica seem to be locked in an irreversible thaw linked to global warming that may push up sea levels for centuries, scientists said on May 12, 2014. REUTERS/NASA/Handout via Reuters

“This caused warming in the northern polar region and triggered ice melt in Greenland.”

A crucial point is that warming and ice loss are now happening in both polar regions at the same time.

“That means that if climate change continues unabated, Earth’s past dramatic sea level rise could be a small taste of what’s to come,” they concluded.

#Australian National University #Sea levels #catastrophic
You May Also like: