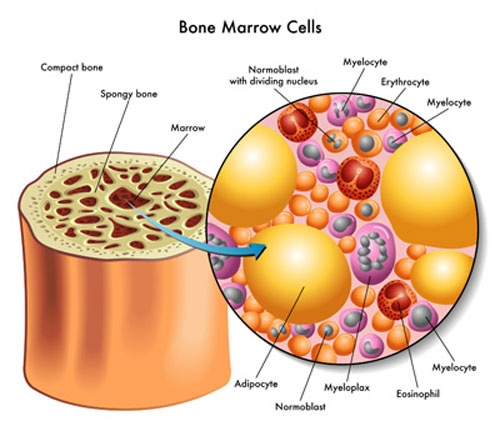 Leukaemia is a type of blood cancer that usually begins in the bone marrow. Stem cells are the initial cells formed inside the bone marrow. These cells proliferate and differentiate and at any point there might be an excess proliferation of these cells. These cells are not fully developed and are called blasts or leukaemia cells. “When they move to the peripheral circulation, normal differentiation can’t take place and as a result one suffers from the disease,” informed Dr Ajay Kumar Jha, MD, DM, Blood and Cancer Specialist, Consultant at Bhaktapur Cancer Hospital, Bhaktapur.

Lymphoma is another form of cancer that develops in the lymph nodes, lymphoid tissues and lymphatic system of body. These two are some common types of cancer and to raise awareness about these diseases ‘Leukaemia and Lymphoma Awareness Month’ is celebrated around the globe in the month of September. 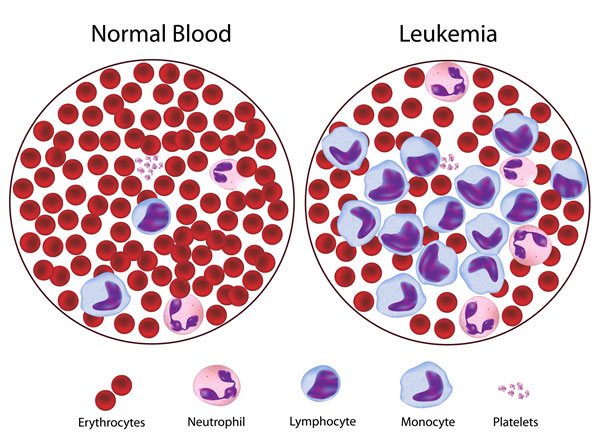 Three lineage cells are formed in the bone marrow — red blood cells, white blood cells and platelets. However, in the case of leukaemia there will be no production of these cells. When there is low haemoglobin in the body, people suffer from anaemia.  “People will show symptoms such as fatigue, shortness of breath, paleness along with dizziness,” informed the doctor. If white blood cells count is low in the body, then the body loses its immune power to fight diseases which leads to infection in patients. “Fever is one of the common symptoms then,” added the doctor. Lymph nodes are found to be swollen. Similarly, when there is no production of platelets, then bleeding will not stop whenever one suffers from injuries or cuts. Patches of blood, melena (passage of black tarry stools), nose bleeding too can be seen in patients suffering from leukaemia. However, there is swelling of lymph nodes if one suffers from lymphoma. Swelling in the neck region, axillary region such as armpits/underarms are quite common. Enlargement of lymph in groin area and in the stomach is also visible. Small or big swelling is seen in areas in the body where there are lymph nodes. Whenever lymph nodes in the upper and lower neck and in the chest are swollen, there will be difficulty in breathing. This swelling in the lymph nodes also leads to swelling of the liver, spleen and pancreas. As a result people complain of fever, drenching night sweat and loss of appetite. “The cells in the bone marrow are suppressed leading to an adverse effect in the production of haemoglobin, platelets and white blood cells,” informed Dr Jha.

Both acquired and congenital causes can be the major causes for leukaemia and lymphoma. If any member in the family is suffering from lymphoma or leukaemia, then others too can be susceptible to the disease. People suffering from infections such as HIV are prone to the disease because of their disrupted immune system. Hepatitis B and C are also other causes for these diseases. 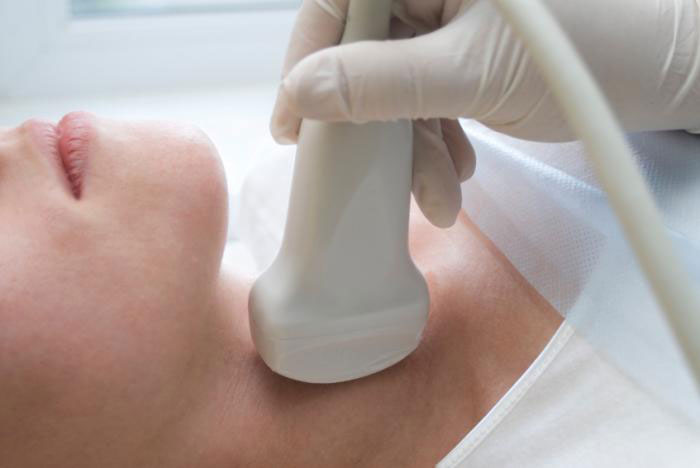 Apart from congenital radiation, chemicals, insecticides, pesticides, and viral infections are some of the causes. In addition, infection with Epstein-Barr virus (EBV) is another cause. “Leukaemia and lymphoma can occur at any time in life. If there are children suffering from such diseases, then we always look for hereditary causes. But there is often genetic mutation in adults,” informed the doctor.

Prevention cannot be practised in these diseases, but there are treatments available.

Cancer is increasing worldwide and so is the case with leukaemia and lymphoma. “The disease is easily diagnosed here, but it is difficult to estimate an exact number of patients in the country as cancer patients’ population is not documented,” added Dr Jha. These are common cancers in Nepal and the treatment too is done accordingly but the country lacks bone marrow transplant services. This is the reason why patients have to go to foreign countries for treatment. “Had the bone marrow transplant service been available in the country, people would not have to visit neighbouring countries and invest a huge amount of money and time,” informed Dr Jha.