In Pictures: From pulling of chariot of Machhindranath to the clash

In Pictures: From pulling of chariot of Machhindranath to the clash

The Machhindranath Jatra or the Bunga Dya? Jatra that was due to take place in April has been deferred this year due to the coronavirus pandemic. The chariot has been standing stranded at Pulchok for months now.

Lalitpur locals on Thursday gathered at Pulchok in a bid to pressurise concerned organisations to take care of the matter. Later, they began pulling the chariot of Machhindranath despite administration imposed prohibitory order that bars people from gathering at public places. 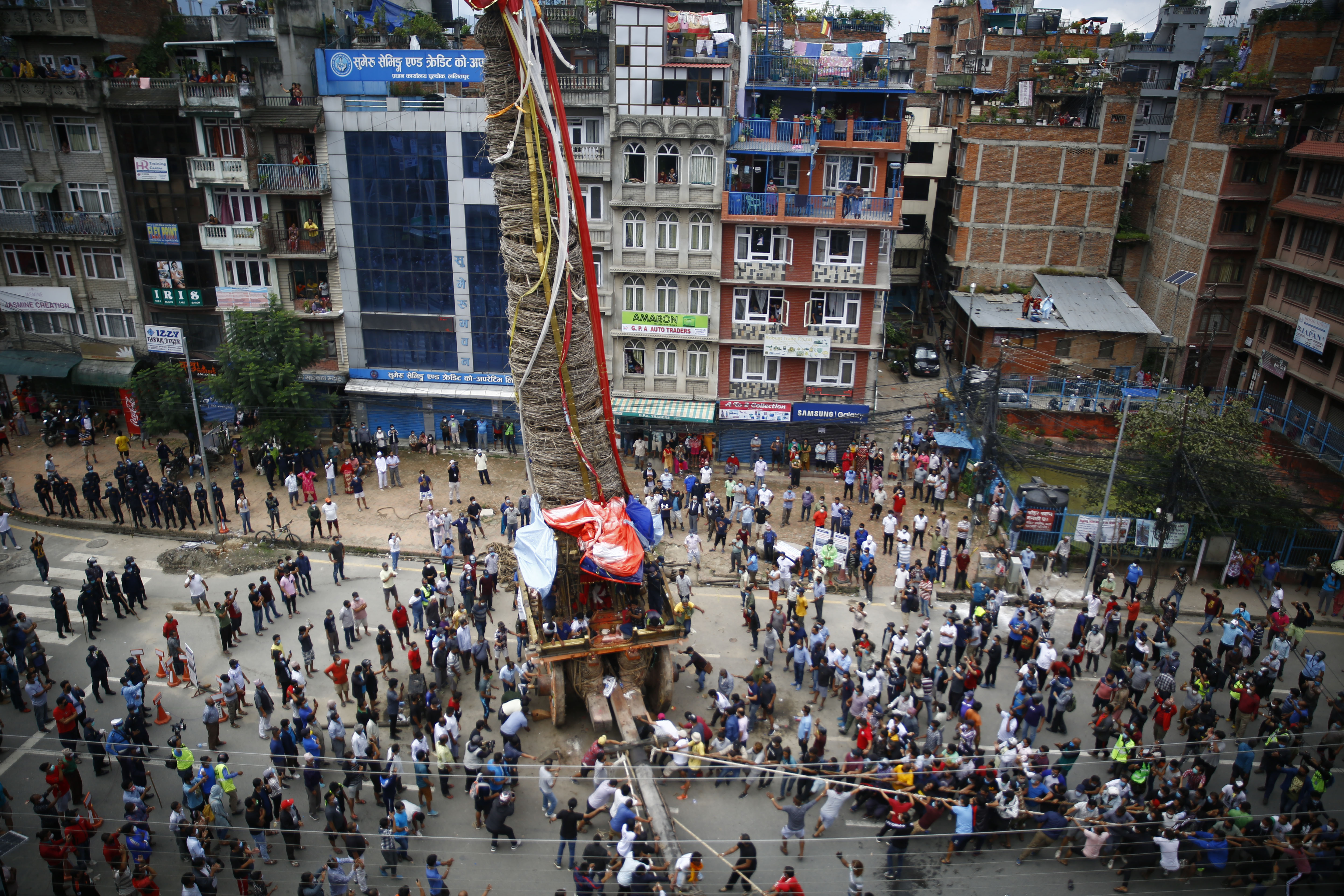 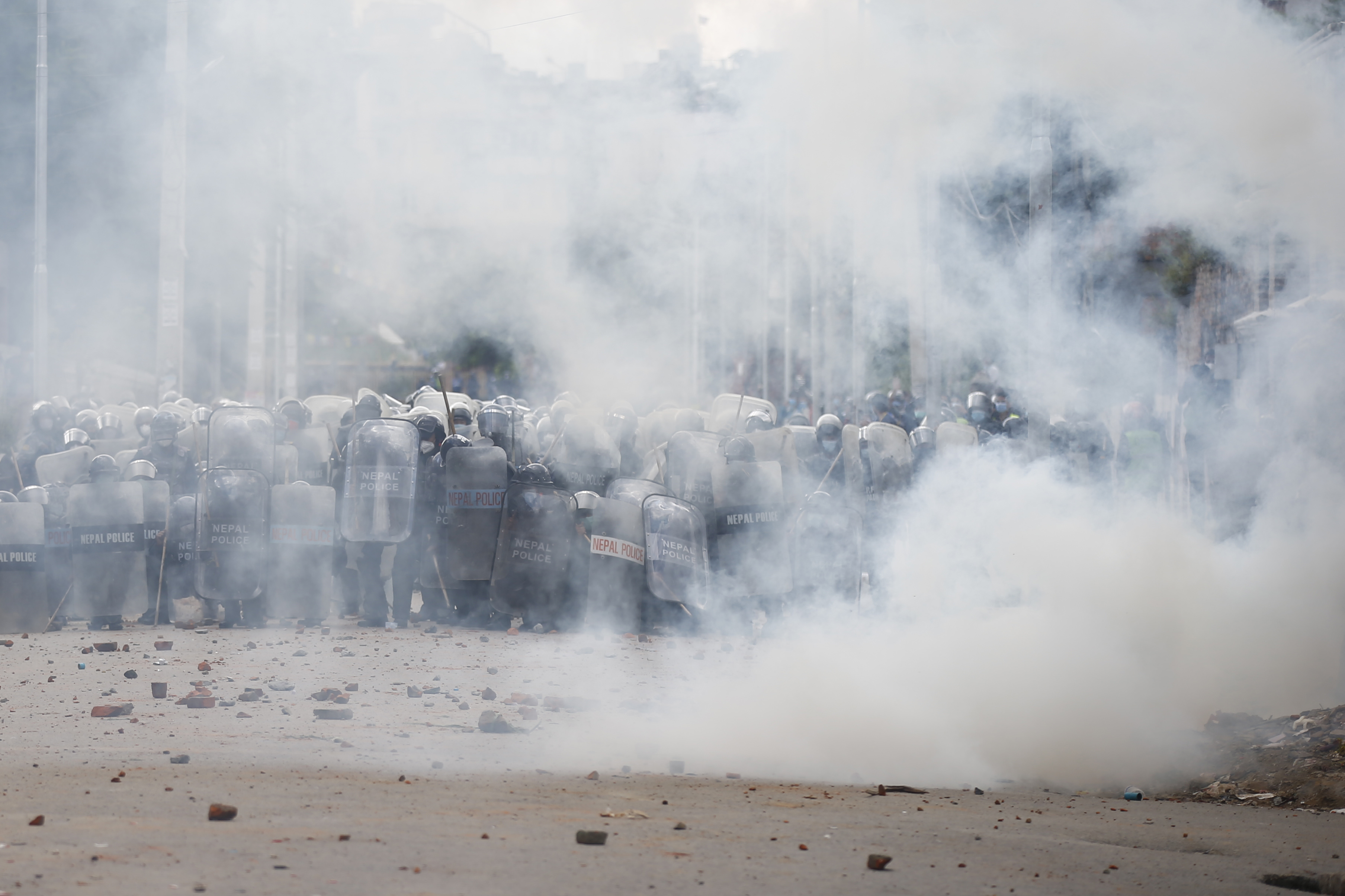 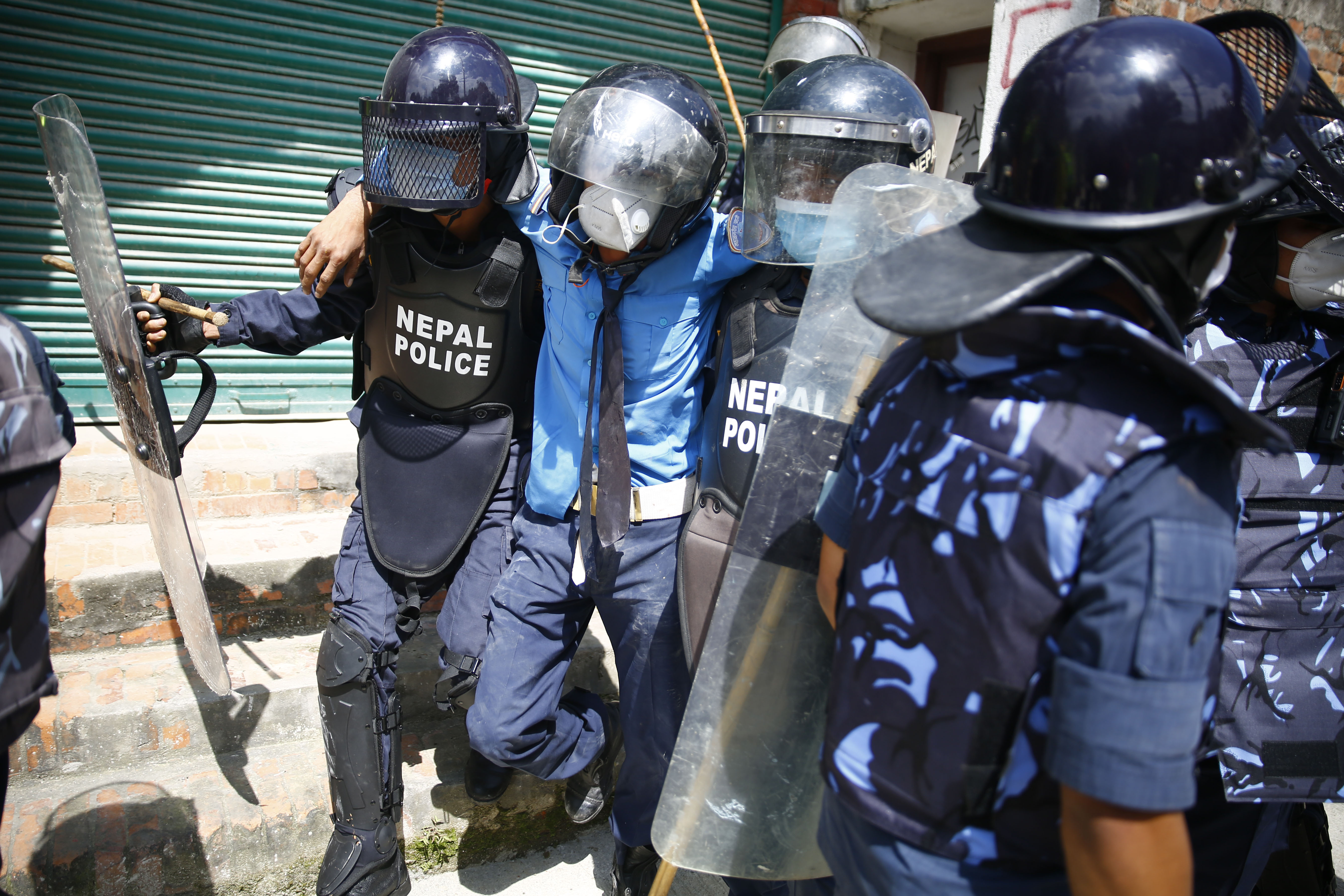 Concerned stakeholders will now decide the date of time for the procession of the chariot, if there will be any.

Many local festivals in the valley, including the ongoing Indrajatra, have been cancelled or are being observed low-key due to the current health crisis.

It is believed that the chariot must be taken to Bungmati before the Malamas which will begin at around mid-September in 2020.