Century-old-photos of Pokhara go on display at Lake-side 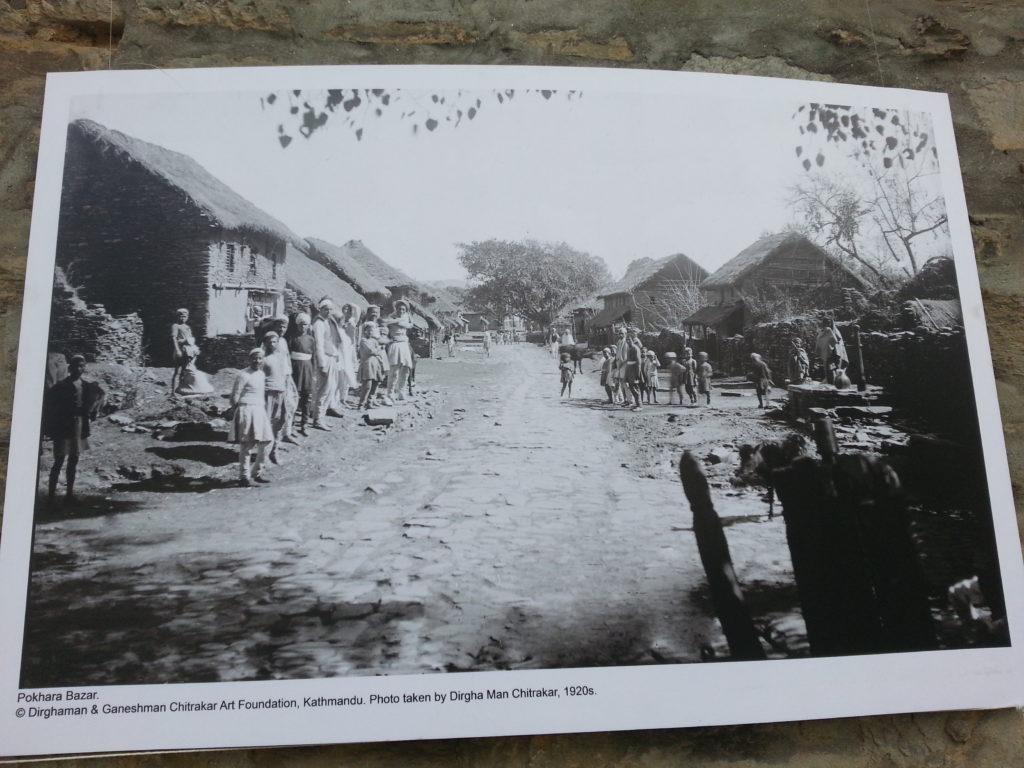 POKHARA: In view of the brewing Pokhara street festival, Dirgha Man and Ganesh Man Chitrakar Art Foundation has put on display century old collection of photographs of Pokhara taken during the 1920s.

Forty-five pictures taken by the late veteran photographer Dirgha Man Chitrakar during his visit to Pokhara have been displayed for public sighting at the outer walls of Ratna Temple near Phewa Lake. 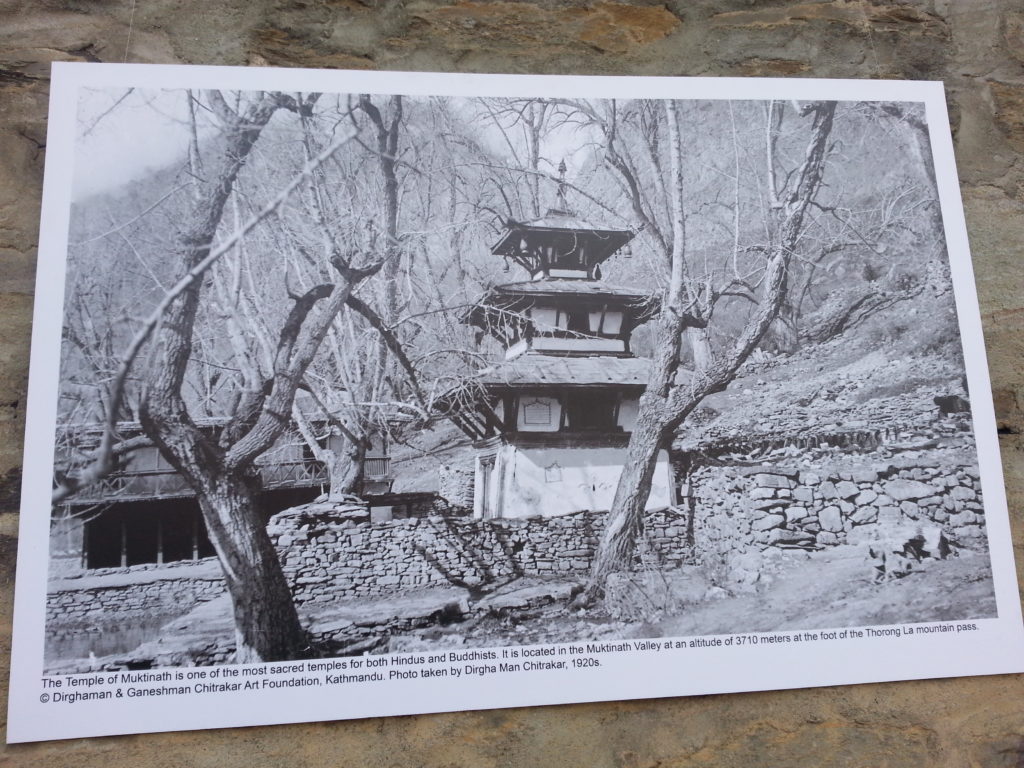 The exhibition is expected to put in awe an estimated half-a-million visitors who will partake in the annual Pokhara Street Festival that will run till January 1, 2019.

Third and fourth generation kin of the late photographer - Swaraj Man Chitrakar and Cristeena Chitrakar and their father Kiran Man Chitrkar who is also a photographer and General Manager of the foundation - have organised the five-day-long exhibition in coordination with Restaurant and Bar Association of Nepal (REBAN), Nepal Tourism Board and Pokhara City authorities.

The late photographer Dirgha Man Chitrakar had accompanied Rana Prime Minister Chandra Shumsher JBR as an entourage member during the latter’s trip to United Kingdom in 1908.

Following his fathers’ footsteps, Dirgha Man’s son, Ganesh Man Chitrakar was also recognised as the first photographer to snap-shoot an aerial view of Kathmandu from an aircraft during 1955.