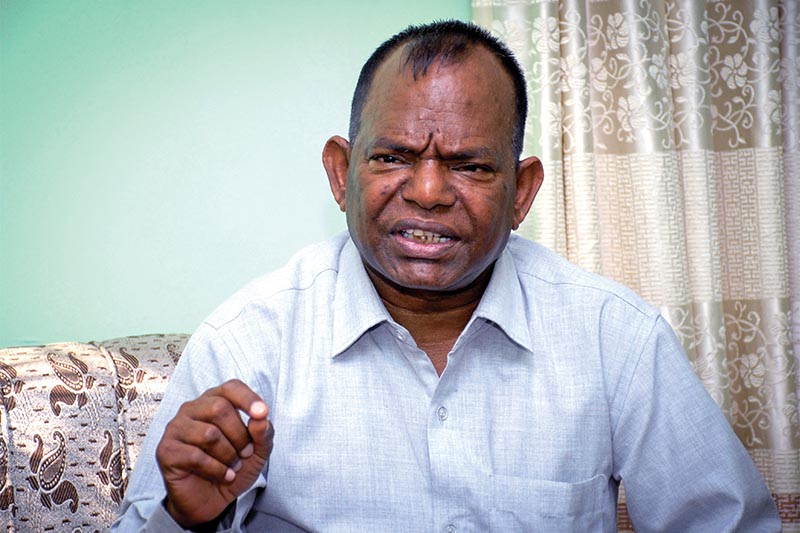 At a meeting of the State Affairs and Good Governance Committee of the Parliament today, Minister Pandit admitted criticism for lack of good governance in civil service.

He further revealed that most civil servants were reluctant to leave Kathmandu Valley and convenient places due to their centralist mindset.

"We're making efforts to make employees' transfer and mobilisation cent percent fair and transparent. The civil servants must go to the places they are deputed to," he argued in the meeting. "The trade unions are not allowed to influence civil servants' transfer."

The minister shared that new entrants to the civil service were posted in their hometowns and districts. According to him, the numerous posts of Nayab Subba and Kharidar were lying vacant in the country.

The Ministry, as he said, would accomplish the employees' adjustment by mid-January 2019.

Similarly, Ministry Secretary Rudra Singh Tamang said the government was forced to manage provincial and local levels with only 15,000 employees, and the federal government too was facing employee crunch.

The secretary informed the meeting that among 85,000 government employees, 28,000 were office assistants and drivers combined.

#Lal Babu Pandit #good governance #Ministry for Federal Affairs and General Administration
You May Also like: