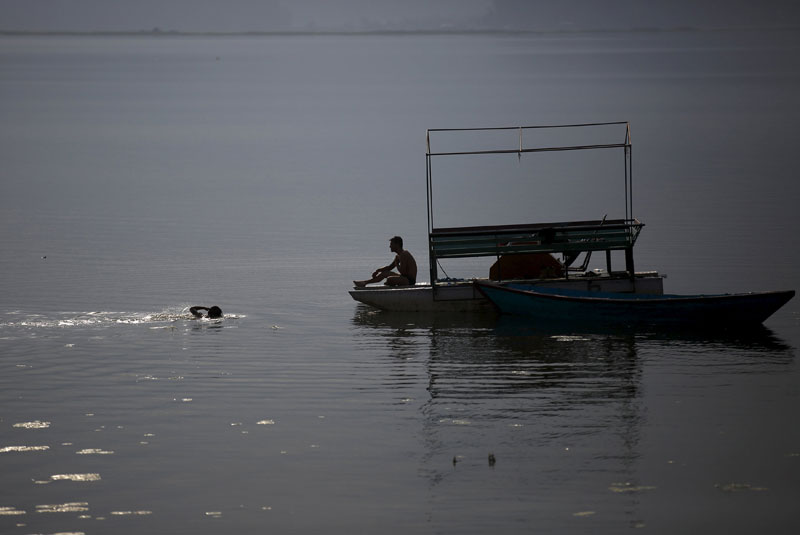 The Phewa Lake of Pokhara. Photo: THT/File
POKHARA: A man has gone missing while he had gone to the Phewa Lake in Pokhara of Kaski district on Thursday evening. Police said Jit Bahadur Shahi (36), a permanent resident of Rukum district, had gone to the Lake for fishing along with his three friends. Though the three friends returned, police said whereabouts of Shahi is unknown. The four had gone for fishing near Khapaudi on the shore of the Lake. Spokesperson at the Kaski District Police Office, Gaju Siddhi Bajracharya, said police have expedited the search operation. READ ALSO:
#Pokhara #Phewa Lake #fishing #Missing in Phewa Lake
You May Also like: