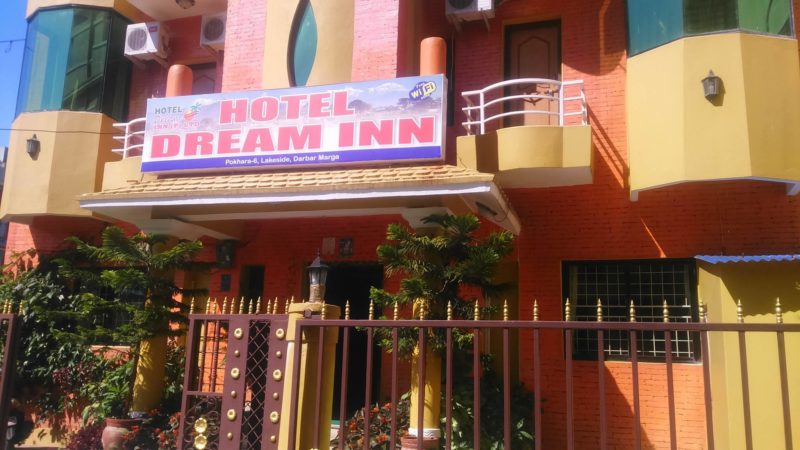 KATHMANDU: Nepal Police said an Israeli tourist has been found dead in a hotel at Lakeside of Pokhara on Sunday. Police identified the deceased as 20-year-old Elad Cooper who had been staying at the Hotel Dream Inn for the past 113 days. Though his passport shows he was 20-year-old, the hotel management said, the guest appeared much older, was very reserved and did not interact much with the staff. He had even disconnected the cable from intercom in his room. Police were called this morning after hotel staffers, who did not see him coming outside for a couple of days, went to knock on the door of Room No. 301 but did not get any response. A team of police arrived and broke open the door, only to discover the Israeli man's body lying on the bed. The cause of his death was not known immediately. But it has been learned that some medicines and bottles of liquor were found scattered in the room, and substance overdose is suspected. His body has been sent for postmortem. Police have locked the room for the time being and said they will inform the Embassy of Israel about the incident, according to an official at the hotel. READ ALSO: