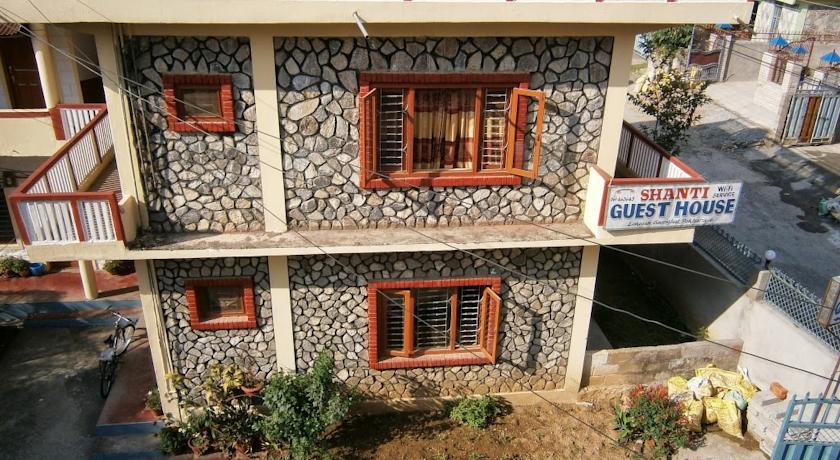 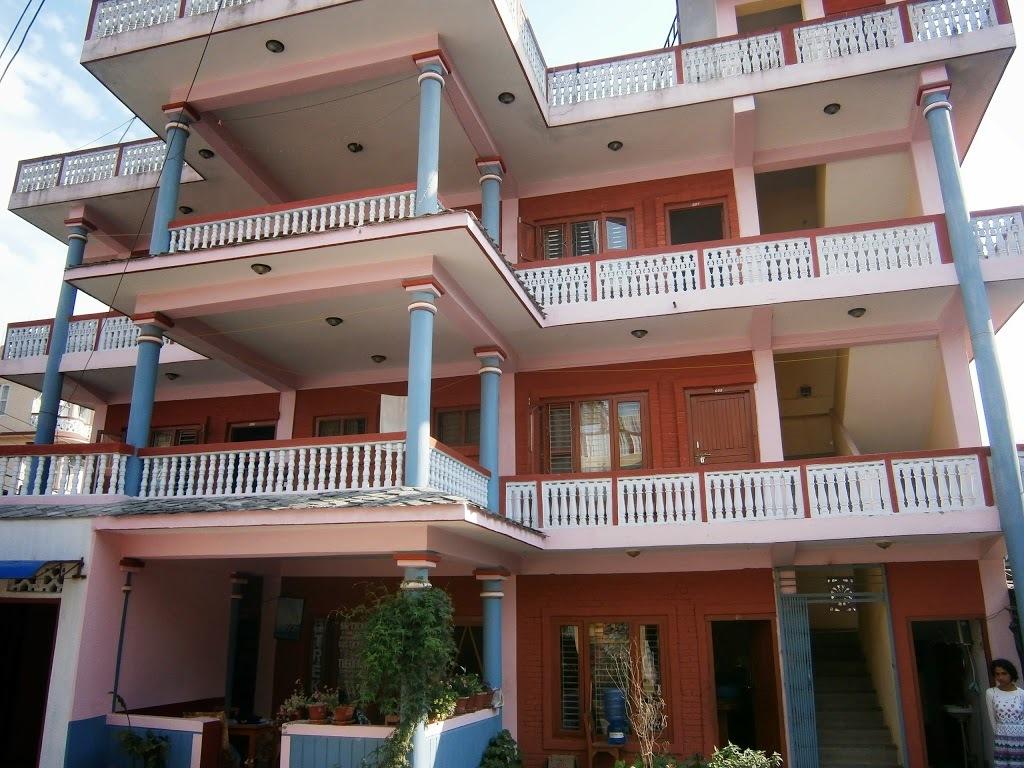 POKHARA/KATHMANDU: Police on Sunday said a Japanese man was found dead in the bathroom of a hotel room at Lakeside of Pokhara in Kaski district of western Nepal.

The Japanese man's body was found in the bathroom of Room No. 108 of Shanti Guest House, where he had been staying, according to police.

It has been learned that the tourist was staying at the hotel in Gaurighat of Lakeside in the popular tourist hub since March 11.

The hotel management had called police after discovering the guest's body lying in the bathroom in supine position.

The cause of death was immediately not known. Police sent the body to the Western Regional Hospital in Pokhara for autopsy.