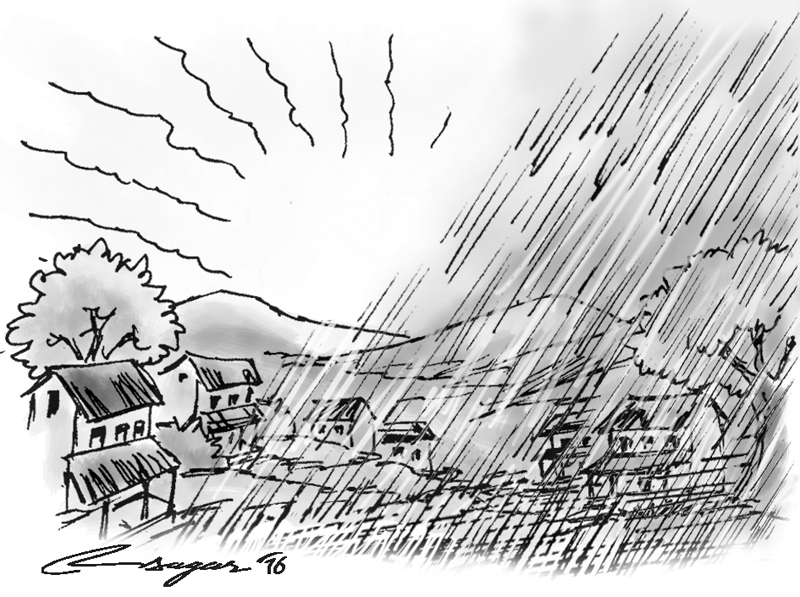 KATHMANDU: A total of 454 people lost their lives to several incidents of natural disasters last year in the country, the official data shows.

According to statistics unveiled by the National Emergency Work Operation Center, the subordinate body of the Home Ministry, 4,188 people were injured in such incidents while 11,533 families were directly affected. The country suffered 4,282 incidents of natural disasters in the period which ended in the property loss worth Rs 4.48 billion. A total of 689, out of 753, were affected by them which inflicted damages on 3,436 houses, destroying additional 3,654 houses.

Similarly, the month Chaitra was the period when the highest loss was incurred. In this month, 66 people were killed and 28 alone in Bara and Parsa from the March 29 unexpected powerful storm. Similarly, the deaths figure in Saun was 62; in Jeth was 46; 45 in Baisakh; 43 in Asar; 30 in Magh; 28 each in Asoj and Push; 22 in Kartik; 18 in Mangsir; and 15 in Fagun.