UML candidate kills self “after Maoist intimidation” in Dhading 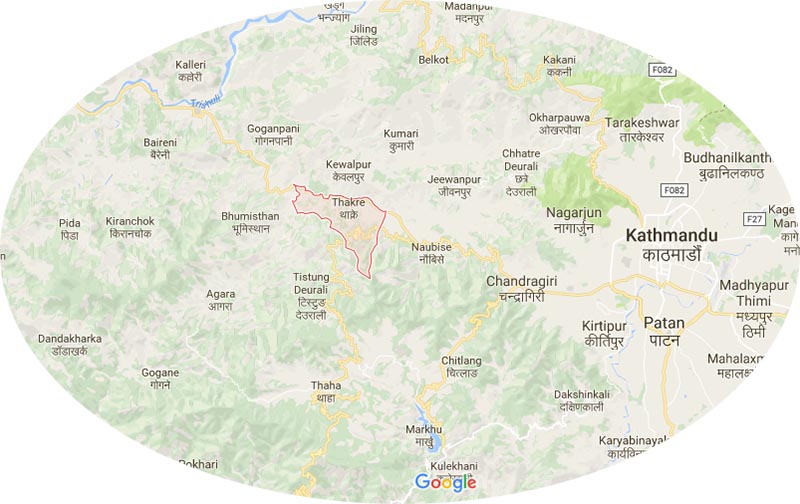 DHADING: A woman candidate who filed her nomination for the ward member in Dhunibensi Municipality-3 in Dhading has been found dead in her house in an alleged case of suicide on Wednesday morning.

Bina Mijar of CPN-UML had filed her nomination yesterday on the quota for Dalit woman.

She, however, had been intimidated by local leaders of CPN Maoist Centre to withdraw her candidacy, local UML leader Rajendra Neupane claimed.

She reportedly had told the UML leaders that some local Maoists had been repeatedly issuing death threat to her over mobile phone. “We had asked her not to panic. But she probably killed herself after failing to cope with the stress,” he said, demanding a fair probe into the incident.

The 35-year-old body was found hanging in her house at Thakre this morning, police said.

Her husband Bharat Bahadur Mijar also suspected that she was intimidated by others with death sentence.

“In the morning, she asked me to go to the field to sow maize seeds,” he recalled, “She had said she would cook the meal and send our children to school.”

"I left for field, she left this world," he lamented.