US combat amputees in Everest bid 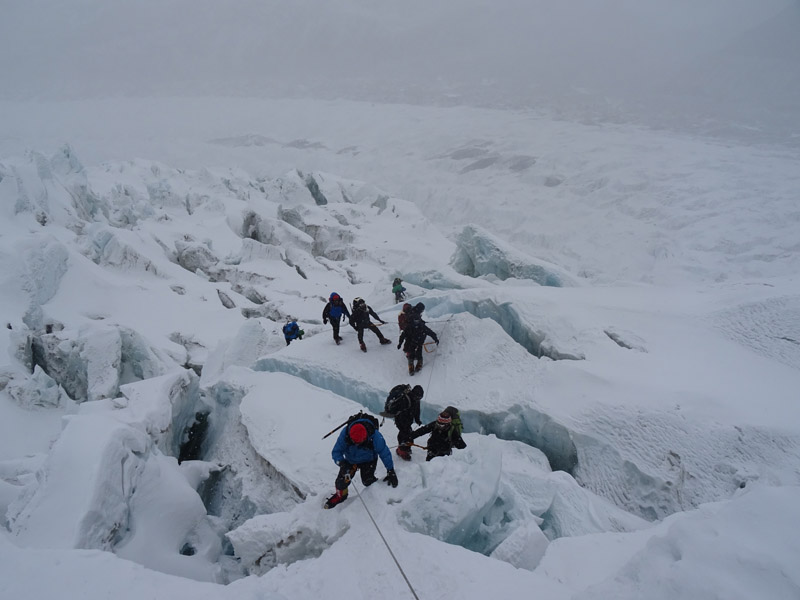 KATHMANDU: Two former US marines, who lost part of their legs in Iraq bomb blasts, are all set to attempt to scale the world’s highest peak from the northern face this spring.

According to the Heroes Project, a former US Army reserve staff sergeant Chad Jukes and former marine Thomas Charles Linville joined the expedition aiming to be the first combat amputees to reach the summit.

“Jukes and Linville, who use prosthesis, want to defy their disabilities and raise awareness of post-traumatic stress disorder and suicide in the US Army by climbing Mt Everest within the next two months via northern route, which is considered more difficult than the normal southern route.”

#US Marines #US Army #Mt Everest #US combat amputees
You May Also like: