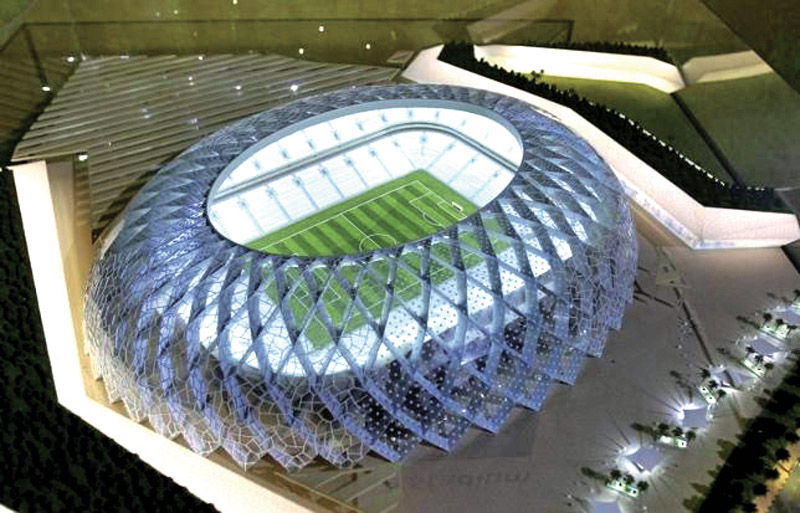 Ozone layer lies on the earth’s stratosphere. It is colourless, poisonous and a very active gas made up of three oxygen atoms (O3). The ozone layer covers the entire earth and protects the living beings from too much ultraviolet radiation by absorbing harmful component of the sun known as ‘UV-B’. All measurements of ozone have revealed that its layer is gradually depleting. The British Antarctic Survey scientists who first discovered ozone layer depletion and termed it as ‘ozone hole’ defining it as, “the region in stratosphere” where the quantity of ozone is extensively reduced. The depletion of ozone layer has serious effects on human beings as well as plants and animals. The direct fall of UV rays on earth may cause cataract, loss of immunity, skin inflammation to human beings as well as animals. It affects the fertility of animals by killing their eggs or larvae. On the other hand, the ozone layer depletion decreases crop yielding and reduces forests. Also, ozone layer depletion has been the main cause of the increasing temperature on the earth’s surface resulting in global warming. Researchers have, however, suggested that ozone is gradually healing due to natural process and human efforts. Anushka Acharya, Via e-mail Prem’s story In the 1986 World Cup against England, Argentina legend Maradona echoed “It’s not Falklands War where Gorkhalis will come and save England.” 30 years later, Gorkhalis indeed seem to save a country, that is Qatar, sacrificing everything from sweat to blood defying scorching 50 degree Celsius, wages, health and safety in preparation of the World Cup infrastructure worth around $200 billions. “Life here is like a prison. The work is difficult; we work for many hours in the hot sun. I want to leave but I can’t,” murmurs Prem. Qatar looks set to epitomize modern day slavery and forced labor in the modern era. The albatross around my neck is the International Trade Union Confederation estimate that by the time the project is ready about 4000 will perish, at least, one Nepali per day making it one of the cruelest juggernaut in history. Even on the verge of its sixth anniversary of its winning bid to host the WC, Qatar mirrors a David-Goliath tale. Sprinkling salt on the wounds of FIFA who cares about the health of players so dearly seems wishy-washy about the plight of our hundreds of brothers dying behind the scene. Jay Bahadur Shah, Jajarkot Sovereignty India’s interference in Nepal’s internal affairs is not new for us. Recently, the joint statement of India-EU has once again proved that India wants to meddle with our internal matter and denigrate our sovereignty. Sovereignty and independence of a small country like Nepal is no less important than that of big ones like India. Nepal is small compared to India but our sovereignty and dignity is equal. Sanjog Karki, Tansen