Apropos of the news story “Reports of rape rise by 6.3 per cent in Valley” (THT, August 8, Page 3), a strong government should have no problem in making rapes history. All we need is confiscation of all properties to reduce rapes by 99 per cent. One per cent will probably continue to bet their lives on rapes and other crimes. As we are ready to amend our constitution to please the Madhesis, we should not have any problem in dealing with rape and other criminal laws. Strong laws will deter criminals. If we need any proof of the pudding, we only need to look at the news coming from the Philippines where President Duterte, true to his electoral promise, has struck terror within months of swearing-in in the hearts of drug dealers that apparently include more than a hundred government servants. In order to avoid bullets, 565,806 drug users and small time pushers have reportedly scrambled to give themselves in voluntarily. He also seems to be successfully cleaning the streets of drunks and vagrants who roam around shirtless by giving them a deal of 40 push ups instead of jail time. His other good deed is night curfew for children which will keep them safe from predators. Talking about children in Kathmandu we have a new traffic pest - small migrant children - who blindly race through the streets in the light and the dark on adult cycles. At times, they carry more loads on their cycles than they can ‘chew’ and I have personally commiserated with them by helping them on the steep slopes. The traffic needs to do something about these young unfortunate children before they start knocking people dead, crashing into cars and bikes, or ending up dead or wounded themselves on the streets of this busy capital. Manohar Shrestha, Kathmandu

Helping hand This has reference to the news story “Man from Kavre languishing in Saudi prison for 15 months” (THT, August 10, Page 1). Due to lack of job opportunity within the country most youths are migrating abroad in search of work which does not yield good result all the time. It is not surprising that we also hear of the migrating youth’s pathetic condition in foreign countries where they sell unskilled labour for the least salary only to be exploited by the employers. 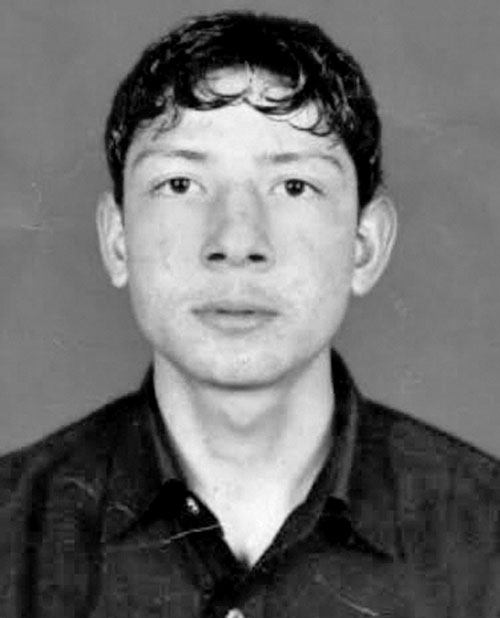 As per the news story the Nepali victim was framed in the case, as after the incident, someone kept a beer bottle in his vehicle and informed the police to show that he was driving under the influence of alcohol, which he came to know weeks after he ended up in prison. If we go through his written statement we can conclude that Ramchandra Timilsina is innocent in the murder case. On top of that, he will need to pay the bail amount of 3,00,000 Saudi Riyal (equal to 9 million Nepali rupees). Now, let us support him by giving him a chance to live the next life in foreign land. All in all, we Nepali are not only hard working people, but we are very kind-and big-hearted people as well. Many Nepalis working in other countries are lending their helping hands to rescue Timilsina from the Saudi jail. Saroj Wagle, Bara
#Rape #Philippines #Madhesis #rules
You May Also like: