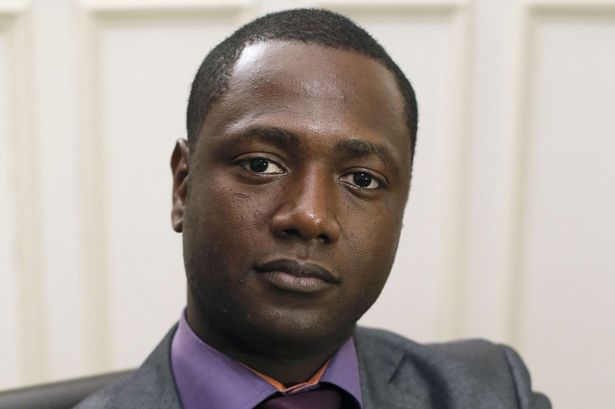 Souleymane Sylla was the victim. Getty Image
LONDON: Four Chelsea fans who refused to allow a black man onto the Paris Metro were banned on Wednesday from attending football matches for between three and five years. The incident occurred in February when Chelsea fans were in the French capital to watch the Champions League match against Paris St-Germain. Video footage showed Chelsea fans refusing to allow Souleymane Sylla, a black Frenchman, from boarding the train amid chants of "We're racist and that's the way we like it". Richard Barklie, from Carrickfergus, Northern Ireland, Josh Parsons and William Simpson, both from Surrey, were each banned for five years at Thames Magistrates' Court, the Metropolitan Police said. Jordan Munday, from Sidcup in Kent, was banned for three years. All four had denied racist behaviour. Police Chief Superintendent Colin Morgan said in a statement: "Violence and racism have no place in football and we will continue to put offenders before the courts as part of our efforts to make football a safer environment for everyone."
#Champions League #football #Paris St Germain #Chelsea FC #Chelsea fans #Paris Metro #Racism in football #Racism in sports #Souleymane Sylla
You May Also like: