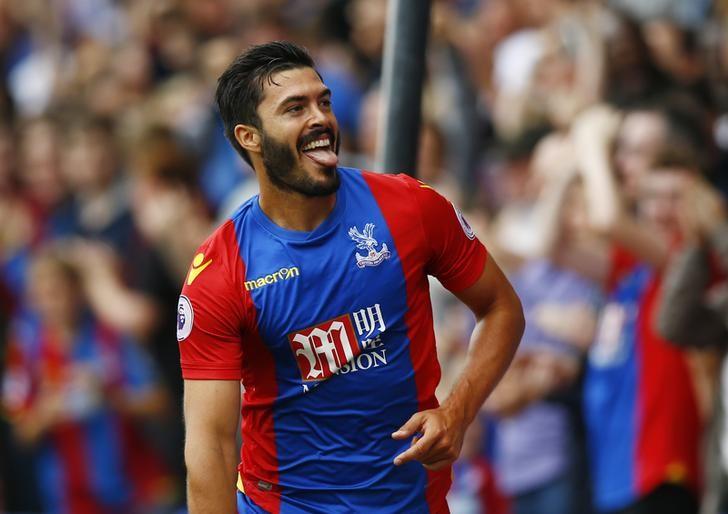 Crystal Palace defender James Tomkins said the team breathed a huge collective sigh of relief after keeping their first clean sheet of the season in Saturday's 3-0 win over Southampton.

Fourteenth-placed Palace ended a run of 18 Premier League games without a clean sheet going back to April when they beat the Saints at Selhurst Park.

Tomkins, playing out of position out at right back in a new-look back four, also chipped in with one of the goals but it was the defensive effort that pleased him most.

"It was a massive relief," Tomkins told the club website. (www.cpfc.co.uk)

"It's not just the way we won, it's the clean sheet as well. That was massive for us. The lads are all to take credit... it's not just the back four, five including the keeper, it was the whole way through the team that we defended well."

The defensive tweak came after Palace had conceded 26 goals in 13 matches before Saturday's game.

"I come into every game knowing that we're going to score goals," Tomkins added.

"It's at the other end where we've got to stop them from going in and (against Southampton) we had goals in abundance and kept a clean sheet, it was a nice little balance."