Khadka rules out amendment to MCC

Nishan Limbu and Bimal Rana netted one goal each in the first half before Singh struck twice in the latter half to send MMC into the semi-finals. 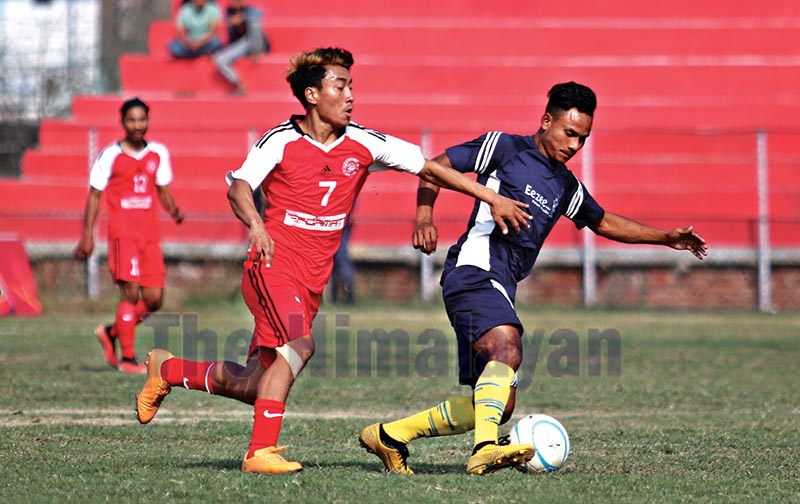 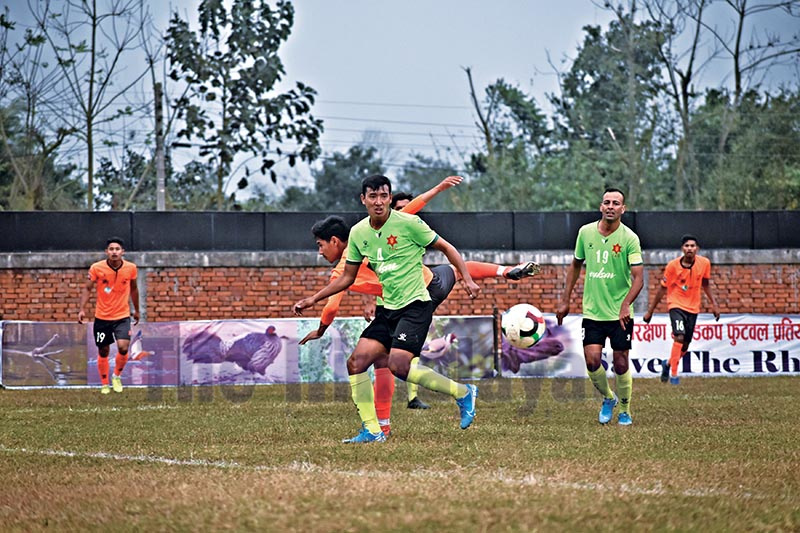 Rai headed home in the 38th minute to make it 3-0 for TAC. In the second half, Rai scored his second goal of the match in the 51st minute and completed his hat-trick three minutes later.

Shrestha pulled one back for Sherpa in the 80th minute and he was later adjudged the man of the match. On Tuesday, Nepal Police Club will play against Chyasal Youth Club in the second semi-final match.

#Dharan Stadium #Budhasubba Tuborg Gold Cup
You May Also like: