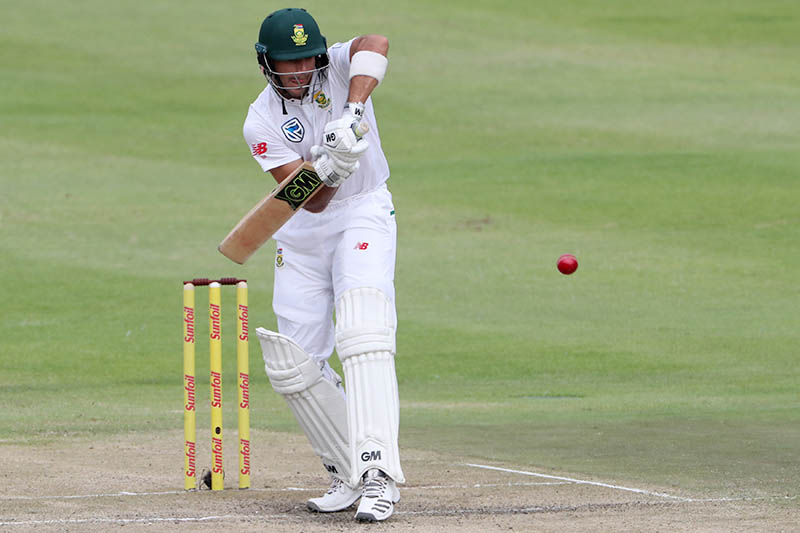 The scandal-hit Australia team, which has been caught up in a storm ever since Steve Smith confessed on Saturday that senior players in the side hatched a plan to tamper with the ball, were booed and whistled throughout the day as they were skittled out for 107 in their second innings.

Morkel picked up five wickets for 23 runs as the hosts took a 2-1 lead in the tempestuous four-match series.