No Samuels in Windies ODI squad for England series 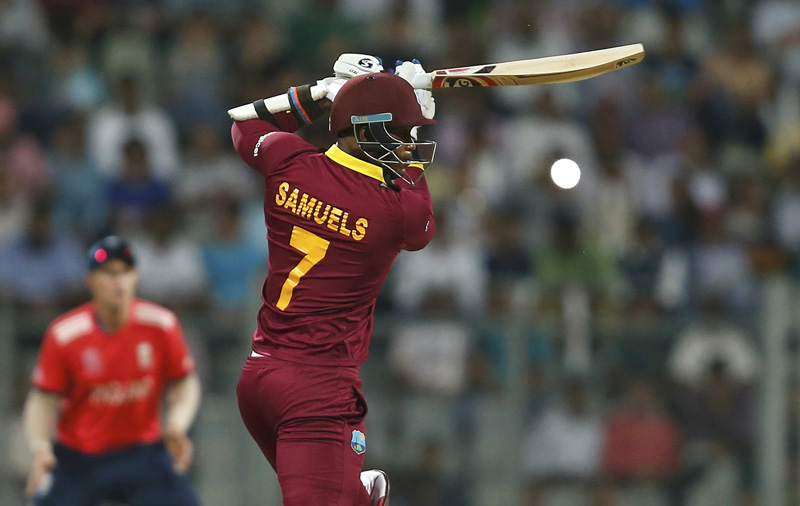 ANTIGUA: West Indies all-rounder Marlon Samuels has been left out of their 15-man squad for the upcoming One Day International (ODI) series against England.

The batsman last played for West Indies against Pakistan late last year but was then left out of the squad for the tri-series in Zimbabwe that followed.

Samuels, who also bowls part-time off-spin, was cleared by the International Cricket Council to bowl again last week after serving a 12-month ban for an illegal action.

He received the ban in December 2015 after picking up two suspensions in two years for the same offence.

The teams will play two ODIs on Antigua (March 3/5) followed by a third contest in Barbados (March 9).